All times are in GMT.

Please refer to the simple times for general use, the following is for broadcasters and members of the Olympic committee.
5:45 Gates open, people come in.
6:00 Opening ceremony starts without delay.
6:15 Speeches and introductions end and people start moving towards the PVP stadiums, where fights are published and contestants line up. Advertisements are shown.
6:20 First fights start.
6:50 Fights should end by now (assuming maximum 5 minutes per fight and 6 contestants, which is an overestimate), if not continue until necessary. Contestants for minigolf are found. People start moving towards the minigolf. grounds, with armor stands outside the exits to guide people towards the busses. Advertisements as soon as final fight is finished.
7:00 Planned start for mini golf.
7:10 Maximum overshoot start time for mini golf.
7:50 Minigolf should end by now (assuming 5 minutes per hole). Start finding contestants for track racing.
8:00 Maximum overrun time for mini golf.
8:05 Planned start time for track racing
8:15 Overrun start time for track racing.
8:30 Planned end time for track racing. (Track racing is quite short, and 15 minutes is probably way over enough for this)
9:00 Horse racers go to their stalls and prepare to race.
9:10 Horse racing starts.
9:30 Horse racing results announcements. People move to the closing ceremony.
9:35 Closing ceremony

The Spring Olympics was put in place by popular demand after a vote took place. 60% favored the addition of the Fall/Spring games, and 40% did not. The Spring Olympics is considered among many to be a mini - Olympics because it is just one day long as opposed to the 3 day long summer and winter Olympics. Unlike the summer and winter Olympics, the host city is voted in just by airplane320 and no public polling. Rules for the games can be found in the Olympic Events/Rules wiki page. Spring Olympics is one day long, and includes 8 hole mini golf, horse racing, track racing, and pvp. It is set to start at around 6pm UTC. Captian Obi and Johngi helped coordinate and make this event possible, huge thanks to them. Most events (But not all) will take place in the LRCC, a large sporting facility.

The LLRC is a massive recreation centre north of Carnoustie. It is easily accessible using the olympic shuttle bus, and is going to host PVP, track racing and horse racing. The opening and closing ceremonies are also held here in the football grounds.

The minigolf site is a small yet beautiful site in central old town of Carnoustie. Built by CaptainObi, it is the only mini golf in the entire mrt to change season.

All of these are accessible through the shuttle, which also runs to Carnoustie International Airport. There are guides to easily guide you to the busses after leaving the venues.

The airport is served by many airlines. After picking up your bag, you can go upstairs to the departures level, then head south down the road to the ground transportation area, where you can hop on a brightly coloured bus to each centre. 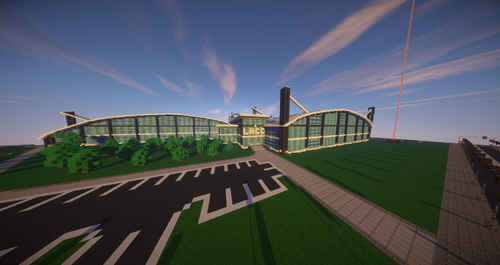 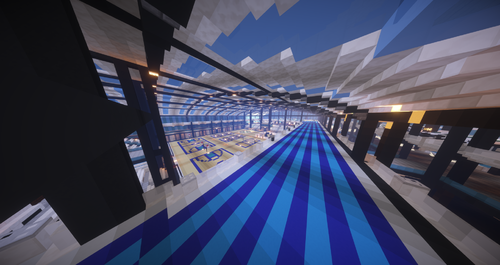 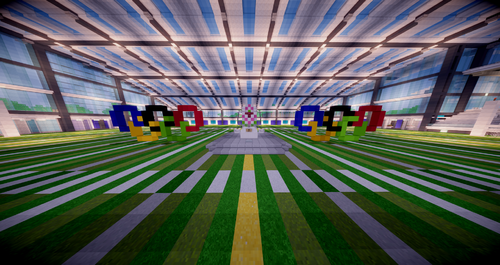 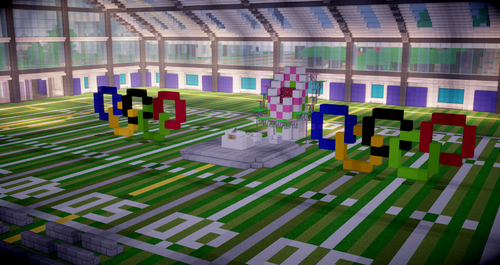 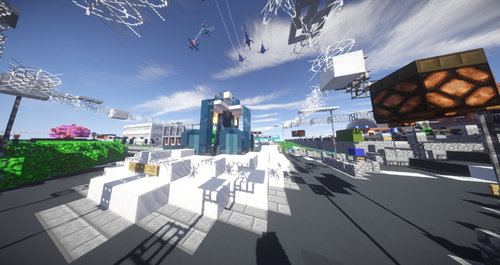 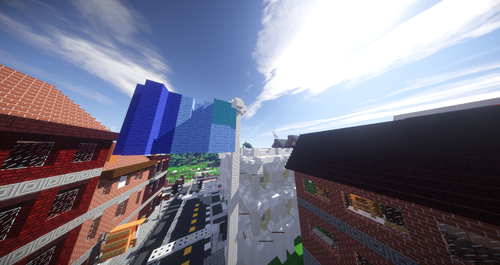 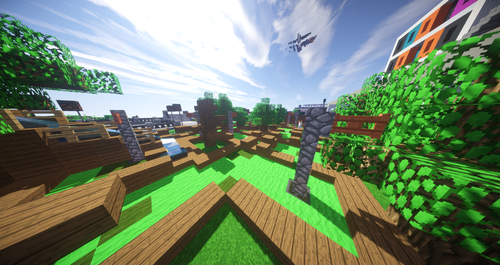 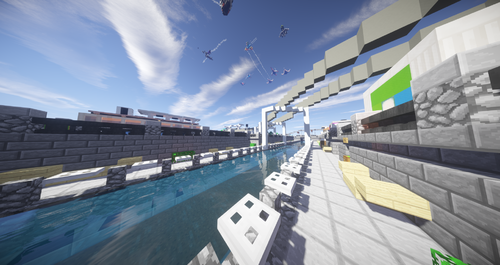