This page has been created using civilian research. And is not endorsed by the AFS or any organisation(s) associated with the AFS

The AFS (Armed Forces of Sealane) is a military organization formed in October 2015, it's primary objective is to serve and protect the United Republic of Sealane. They were formed slightly after Sealane joined the LoC in order to join MATO.

It as several services that it runs, first of which is the home guard, this is basically the advanced police force of Sealane, here to protect the citizens from danger, they will most be deployed when a major disaster occurs (eg. A terrorist attack) They are ALWAYS armed and do patrol the streets semi-frequently.

The TA of Sealane are the land forces that will go into battle in a time of war, they are very secretive about any information that they have, most people believe that the TA are working on a major top secret project as security has been stepped up recently. The TA have denied any theories that have been presented to them.

The SAF is the air division of the AFS from what people can determine, the SAF operates out of the airfield to the North-West of Sealane (commonly referred to as Base 9) from aerial photographs of the airfield, people can appear to see 3 different classes of aircraft parked. Also if photographed from the hill outside New Forest Bus station people can see a hanger, which no one has ever seen open. People suspect that the AFS is planning something big as security has been stepped up not only in the airfield complex but, around the base in general.

In previous years,the AFS has operated much larger aircraft that wouldn't have a hope in hell of taking off from the current runway, so many believe that at one point the complex had a larger runway or perhaps even another complex entirely. However, when people began to suspect that the area north of Sealane would become a runway the AFS began an operation that caused heavy activity inside the Base 9 complex and loud noises could be heard coming from inside and around the complex. 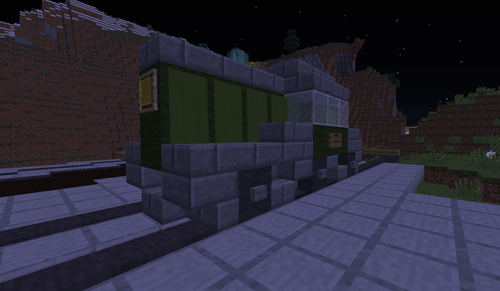 The AFS military railroad company is a private company owned by the AFS to transport military cargo to and from military installations, they operate with a few BR class 15 locomotives and normally operate at night along a section of line running from Sealane to Formosa dockyard. They commonly transport vehicles and weapons along this short 1/2 mile section of line, sometimes they will have to operate on national rail to get supplies to the front line in times of crisis, at the time of writing however, the AFSMRR has never had to be deployed outside of Sealane. 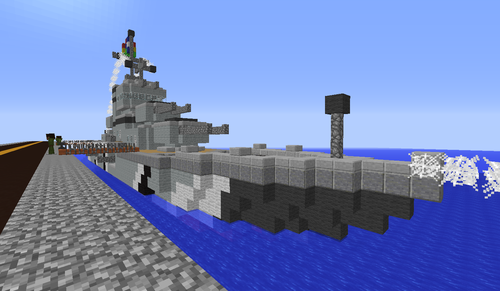 S.S.S Morskoy Pute is a close range battle cruiser with torpedos and 6 40cm cannons capable of accurately hitting a target 25 miles away. 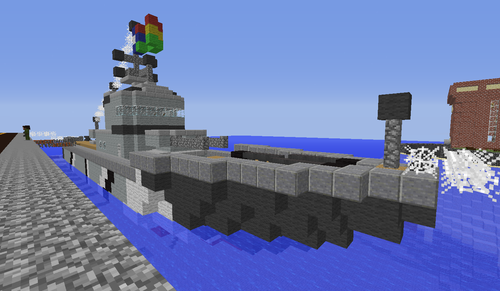 S.S.S Tayvan is a C class destroyer fitted with 4 20cm cannons with an effective range of 8 miles, it also has depth charges. 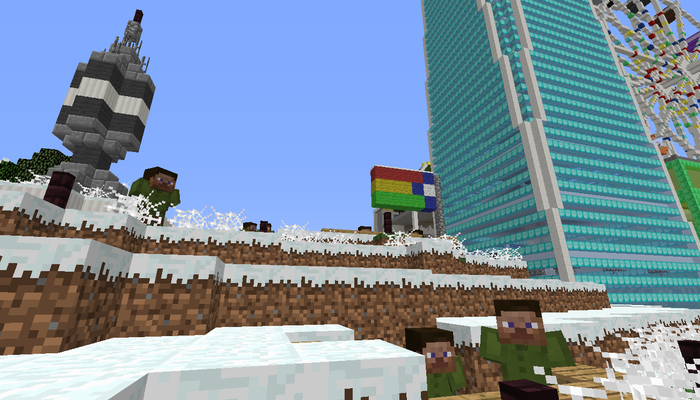 Operation Formosa is an ongoing operation to assist in the hostilities in Formosa. It came into effect on 5th November 2015 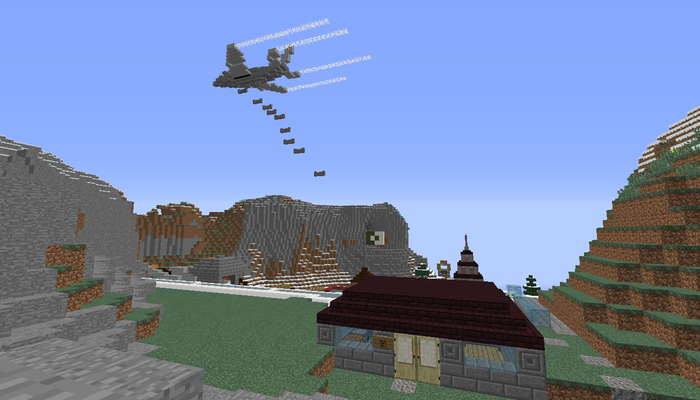 Operation Waterville was a retaliation by the nation of Sealane after a terrorist from Waterville detonated several bombs in the World Trade Center and Sealane Central Station on 21st November 2015. It's retaliation was to send the SAF to bomb Waterville. The operation came into effect the next day on 22nd November 2015. 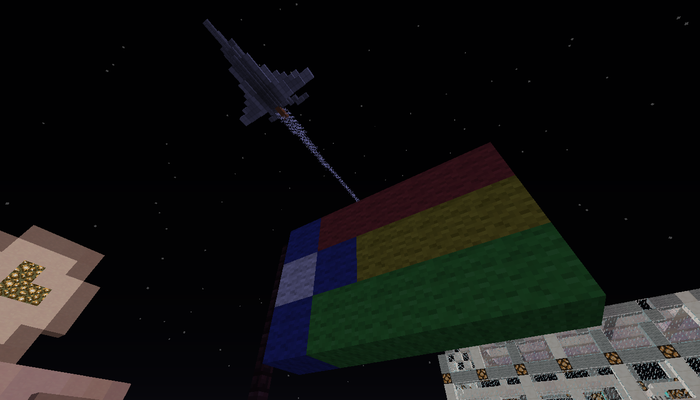 Operation Nippia was a support operation which was requested by the City-State of Kitania after Waterville threatened several attacks on Nippia, the AFS was withdrawn at the request of the KIA on 26th November 2015. It came into effect on 22nd November 2015