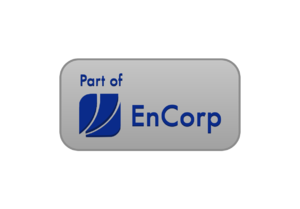 AxiomSpace is a privately-owned company by PaintedBlue focused on building and launching space vehicles. The company aims to make reusable space vehicles and lower the cost of spaceflight.

The Shuriken-1X is AxiomSpace's home-built liquid rocket engine. These will be used on the Neptune I rocket.

The Mallard is AxiomSpace's home-built solid rocket motor. These will be used on the Neptune I rocket. 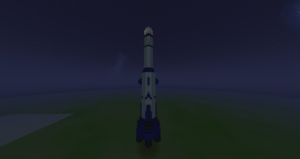 Zeus7 is a medium-lift reusable rocket manufactured by AxiomSpace. It is powered by 7 Sigma-1A liquid fueled rocket engines.