is a highway that provides a direct connection between UCWT, Utopia, Musique and Espil.

This road was originally built in 2016 with MishkaMan and was built between Espil and Kolpino City. An eastern section was also built, which connected Kolpino City and Utopia. However in late 2016, the

was built. With lack of other corridors to enter Kolpino City, the

used the section of

to do so, leaving

was extended to  A5-W , allowing a more direct connection between the south-west and Central City. 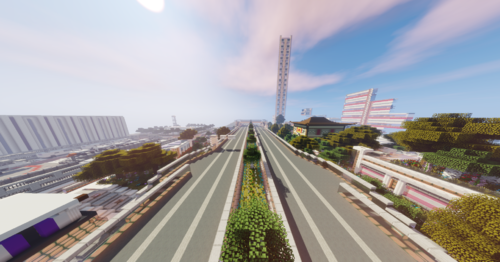 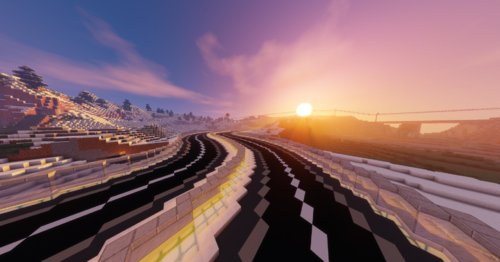 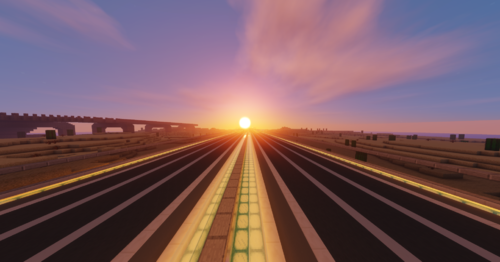