CitiRail is a Rail Corporation focused on providing infrastructure and stations for commuter and long-distance lines in the north-western part of the server, centered around Whitechapel. Unlike other metro providers, CitiRail focuses only on city to city service, with no stops. Players choose their destination upon arriving at a station and will be directly taken to that destination station with no changeovers, delays, or stops. This is accomplished with a ticket system that directs carts at junctions and stations.

Each station has two platforms, one for each direction. The platforms contain two chests, displayed in the center of the platform. The indicated large chest on the right contains tickets with the names of all stations serviced in that direction, in alphabetical order. The player removes the ticket named with their desired destination (the chest is automatically refilled) and places it in the indicated left chest. Once a ticket has been placed in the chest, a cart will appear on the left side of the platform and slowly move right. The player boards this cart and will automatically be taken directly to their destination.

CitiRail was founded by _frozen on December 31, 2013. It was constructed using a technology, which was codenamed Phoenix while in development, though this version was never opened. In January 2015, CitiRail was selected to be the Rail Technology Provider for the EASTRail system in the EAST Metropolitian Planning Organization. On November 12, 2015, Pacifica Rail was spun off CitiRail, becoming its own rail company providing line services.

The corporation is currently owned by _Kastle, following _frozen’s departure in 2016. Since then, with help from Earack, the system has been renovated with new technology and unfinished lines have been completed, which allowed CitiRail to finally open, almost five years after its inception. Stations started being opened in late 2018 and the system has been fully revitalized as of April 2019. 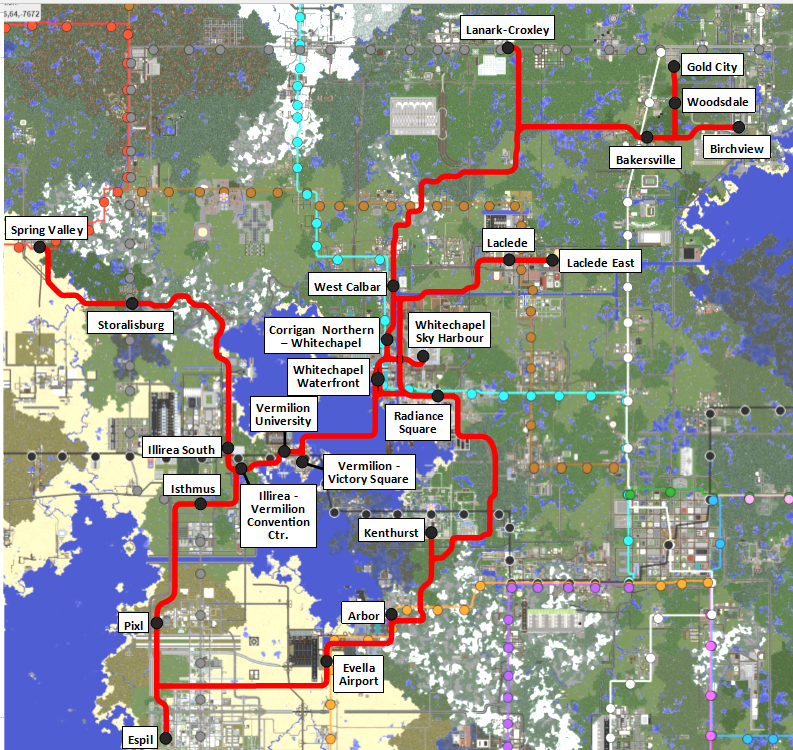 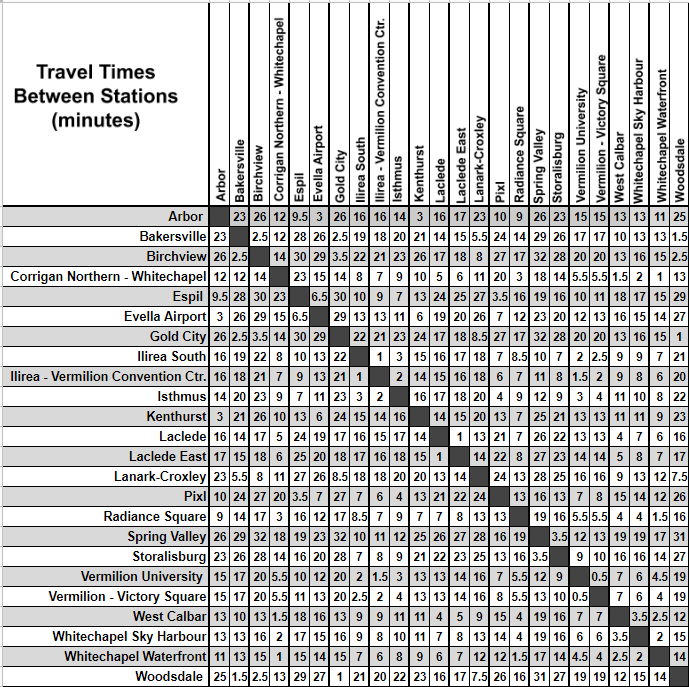