Puppet states are cities and states which are presented as independent for legal purposes but are dependent on and nominally controlled by the City-State of Kitania.

The City-State of Kitania currently does not have any puppet states.

The flag is used officially by the government of the City-State and the local governments of all its cities. 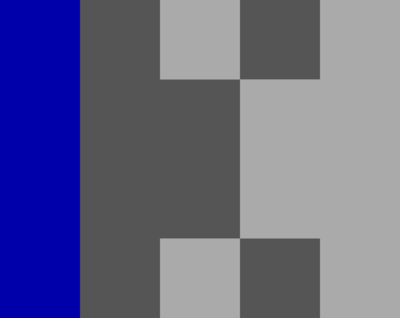 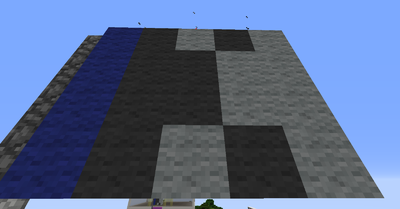 Occupied territories (as opposed to provinces) do not have a local government and are controlled directly by the central government.

The City-State of Kitania is a democratic republic. The President of the City-State of Kitania is elected in periodic elections. In these elections, voters choose who they want to be elected as President. Then, the Electoral College, a 100 member body of which 49 members are pledged to vote for a certain candidate and appointed proportionally based on the results of the election, and of which 51 members are appointed by the President, votes to decide who will be elected President.

The central government agencies are as follows:

In the event of an armed conflict or unrest in any province of the City-State of Kitania, martial law may be imposed. Under martial law, the province will be treated as an occupation zone by the government. The provincial government will be stripped of responsibility and the central government will have direct control. Policing responsibilities will be transferred from the KIA Police Division to the KIA Surveillance Division under the Regional Security Service, and the KIA Armed Forces Division will maintain a presence in the zone. Transportation services may be suspended, with KTA services suspended within combat zones, and possible suspension of intercity services.

The only time martial law was ever imposed so far was in March 2016 in Nippia, during the invasion of Nippia by The Royal Guard of The Royal Ferry Monarchy as part of the Isle of Friel War.

In the event that the plan is initiated, the following will occur: