The Larkspur-Affiliated Rapid Land & Air Transit Company (abbrev. LARLAT) is a multi-modal transit company based in Larkspur. They are the sole flag transportaion company in the Larkspur area and operate all local transit services such as the Larkspur Trolley (under Larkspur Busways).

They are divided into three major divisions with different fields of operation:

They currently operate the Larkspur Trolley and the Local Larkspur Bus system. 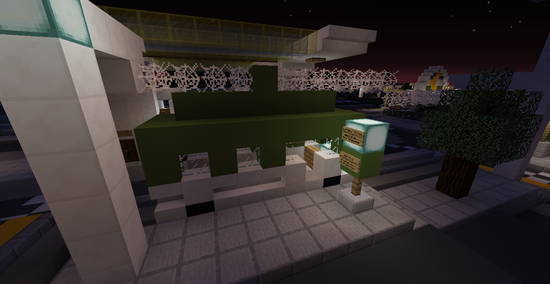 They currently don't operate any implemented train routes, but they do manage connections from Beckham Cross Station in Larkspur. 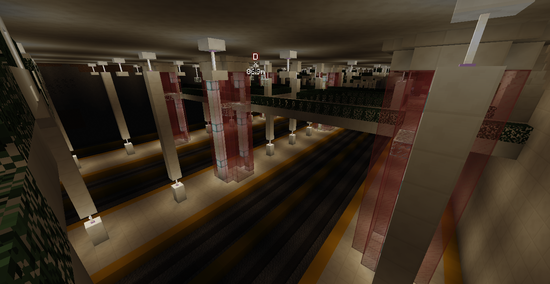 They are the carrier airline for the city of Larkspur. 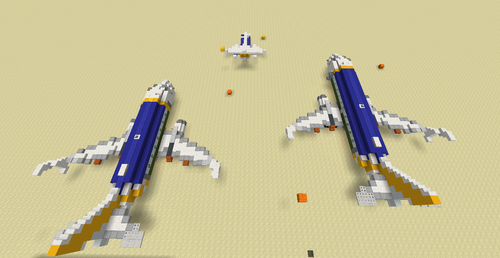 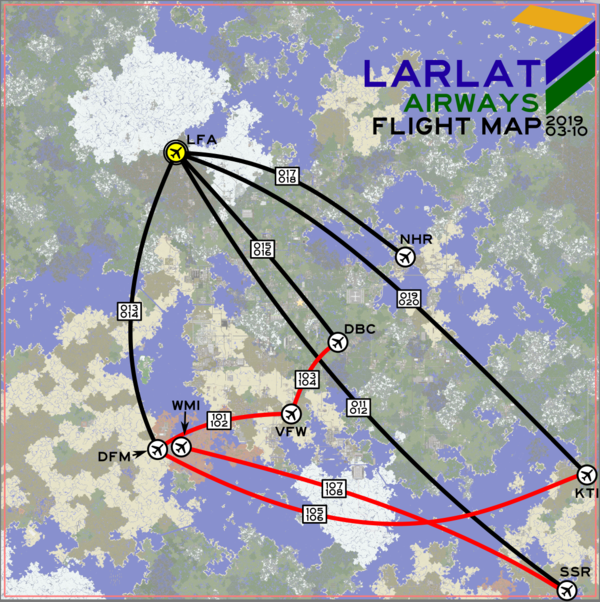