Lanark is a Premier city built by Earack, located at  C111  Lanark West,  C112  Lanark East, and  C113  Lanark-Croxley. The city was built without world edit.

Every building in Lanark is for sale at a negotiable price.

Lanark was founded by Earack on December 15th, 2015. Starting at C112, the city was gradually built west to C111 with downtown located midway between the stations. C113 was eventually acquired from ModernArt which became Croxley, a branch of Lanark to the east which also features a military base north of the city.

Lanark Metro uses a unique design that features compact, automatic, surface-level departures and exits, exit-free junctions, and high-speed carts. The stations consist of a cart sitting at surface level with a three-high colored pillar that indicates which line and banners indicating the direction. There are also signs that give the station name, the Lanark Metro line name and direction, the next three stations, and instructions. To depart, players enter the cart and press the button to be lowered down, press W when indicated to make the cart high-speed, then will automatically join the line. To exit, players press the Exit button and will be immediately be returned to surface level in the same place as the departures. To change lines, one must only press the according button at junction stations and choose the direction, so there is no need to exit the cart.

The Lanark Metro lines are Express Lines, meaning they use uCars on their tracks for a massive increase in speed, compared to a regular minecart. Express lines are nearly four times the speed, travelling at 106km/h (66mph), while regular lines only travel at 28 km/h (17mph). The stations are specially designed to be uCar compatible and the tracks use pistons to change heights, which is normally impossible for uCars on rails.

This technology is currently unique to the Lanark Metro and the Lanark-Laclede Express. 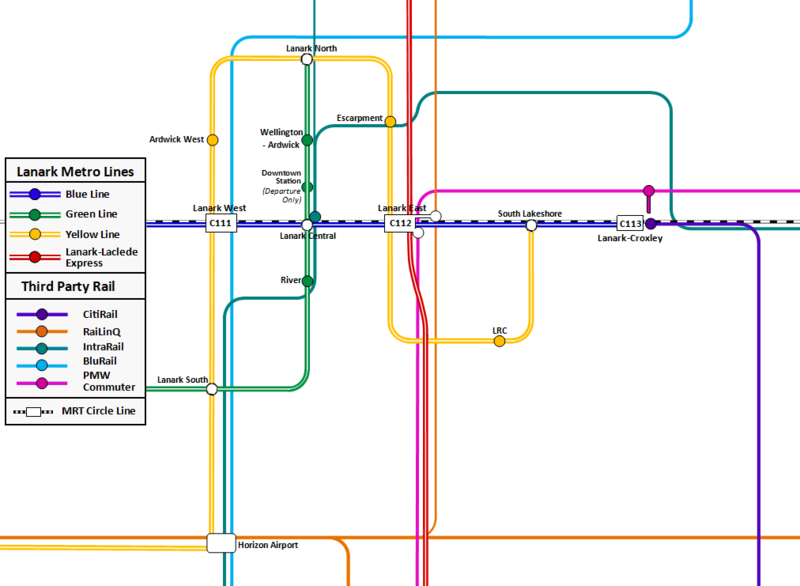 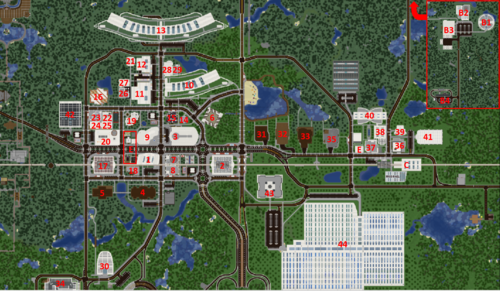 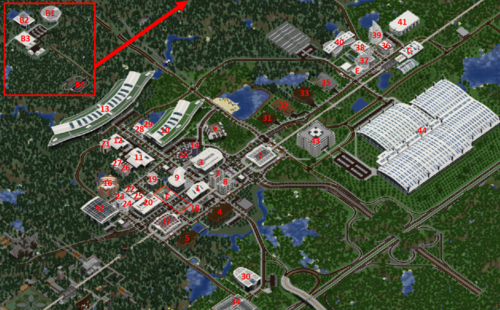 Franchises by Other Players 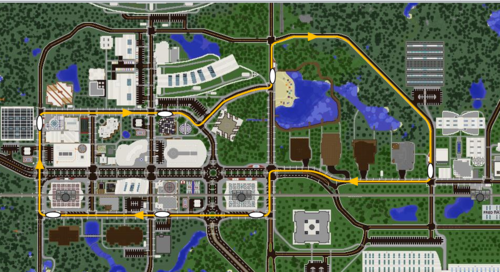 Lanark is served by the Horizon National Airport