Los Angeles is a city in Ward 2 built by Kastle. It is notable for having the first large IKEA built by _Kastle. 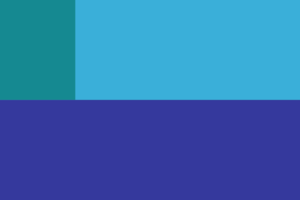 The flag of Los Angeles.

At some point in the New World, Kastle decided to build Los Angeles directly south of Farwater. The first IKEA was built across the LA River from the main city. A wall was built along the river, bordering

Los Angeles is built on a somewhat large scale compared to most cities. There is a shallow river bordering Farwater with an adjacent wall separating the two cities. 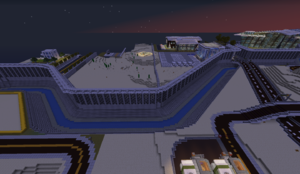 Los Angeles has some notable buildings around the city, including: