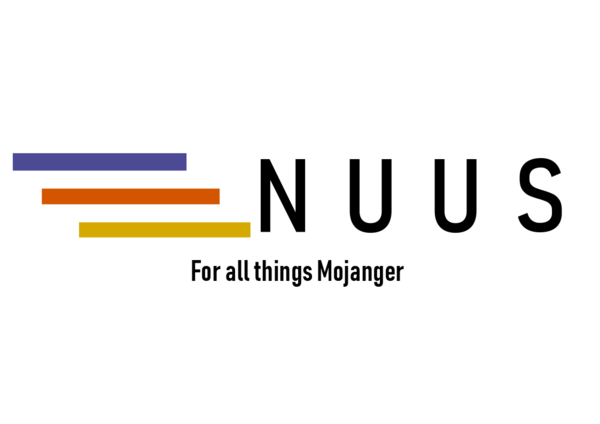 A political party within the People's Republic of Montego government has been founded by former Mojang Union and Deadbush parliament members, advocates, and celebrities. Named the Mojanger National Party, this party aims to preserve and protect Mojanger culture and interests and make the PRM's Resolution 66, an act that, in a general sense, preserves all things Mojanger-related, a reality.

These twelve individuals, interviewed by our very own Jopert van Hoog, feel confident that in whatever they do, they will make sure that the Mojanger culture, identity, and interests will be protected and preserved at all costs. 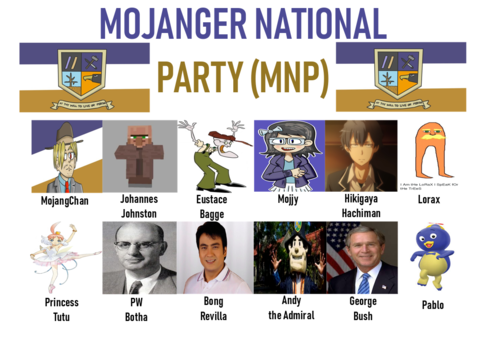