PMW City is a city in the Northern section of the new world, it is the capital of PMW State, and is owned by dragonbloon419. It is the successor city to Pine Mountain and Welsbury.

PMW City was created as a way to integrate the former cities of Pine Mountain and Welsbury into a single city once they both came under the ownership of dragonbloon419. The origin of this idea came from the almost-SMP of PMW (Later to become the almost-SMP of PMWS due to the creation of Stoneedge by soso123), which was created by Buildpilot and Dragonbloon419 soon after Welsbury was created by the latter. Later when Buildpilot temporarily left the server and dragonbloon419 gained ownership of Pine Mtn. the current idea was created. However, this idea was not able to be set into motion until January 2018, due to the existence of an airfield in both Pine Mtn. and Welsbury, causing for the merger to be sent to a GSM, where it was approved, just two days after this verdict was issued, PMW City was officialy created. PMW City reached the governor rank in the summer of 2019 and has yet to build an airport.

PMW City has many modes of transport to it planned, though only a few are currently operational, for transport within the city there is a metro system operated by the WTA, as well as a signle PMW(Y)DOT run bus line. For intercity rail and other non-air transport PMW City currently has a single IntraRail line, a single RaiLinQ line with 3 stations, a multitude of PMWC lines, a RedLine Busses line, and a PrimeBus line. As for other non-air intercity transport the city is the hub for the boat company WMB, which has over 10 different intercity boat lines in the hub port, empire port.

PMW City currently has the unique distinction of being the only city on the New World with multiple airfields, with many different airlines with different destinations going to both the Pine Mtn. Airfield and Welsbury Regional Airfield. 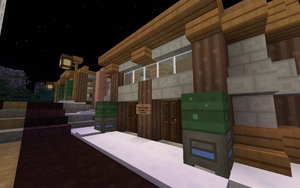 The local Chamber of Commerce (PMCOC) 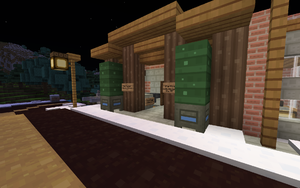 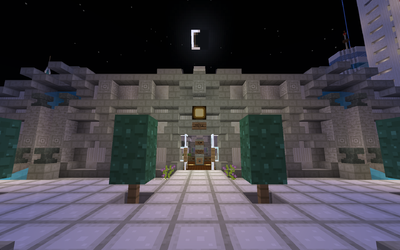 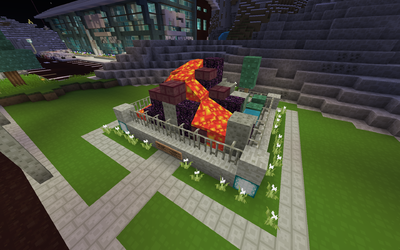 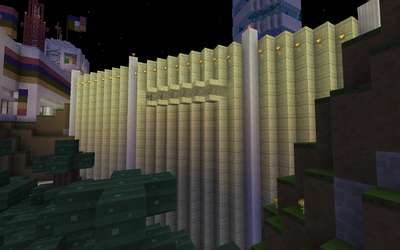 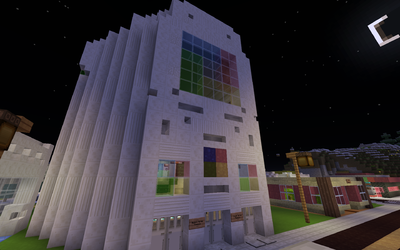