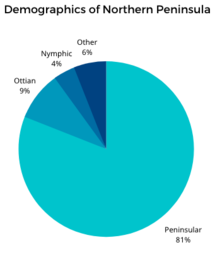 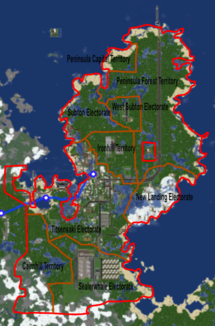 Internally, Northern Peninsula has 3 motorways, named the M1, M2, and M3. All 3 run within Titsensaki, however the M2 is connected to Heaven City via Beachville, a suburb of Titsensaki. Also, you can get from North Titsensaki to Slough via the B22 which goes all the way to the Ottia Islands.

A360 entrance south of Sealerwhale

A12 entrance in Crest Landing