Sierra's Grill (Sierra's) is a franchise on the MRT Server. It is a subsidiary of Frontier Group, and was founded in 2015 by Soleurs. The price of a standard location, typically installed in towns by way of WorldEdit or Schematica, is $35; custom-built locations are also available at varying price levels.

Soleurs designed the restaurant in 2015 as a new franchise for another server, but decided to bring it exclusively to the MRT. Sierra's Grill came as an idea to have a new franchise that was more upscale than previous restaurants by Frontier, having been designated as a Level III franchise by Frontier Group staff.

Sierra's Grill recommends it's standard store type. However, as we'd like to expand to as many towns as possible, we offer custom designs. Please contact Soleurs for more information.

Sierra's Grill is looking to expand throughout the server, we hope to become a major franchise along the lines of Prubourne Steak or KFC. Contact Soleurs to get a location in your town! 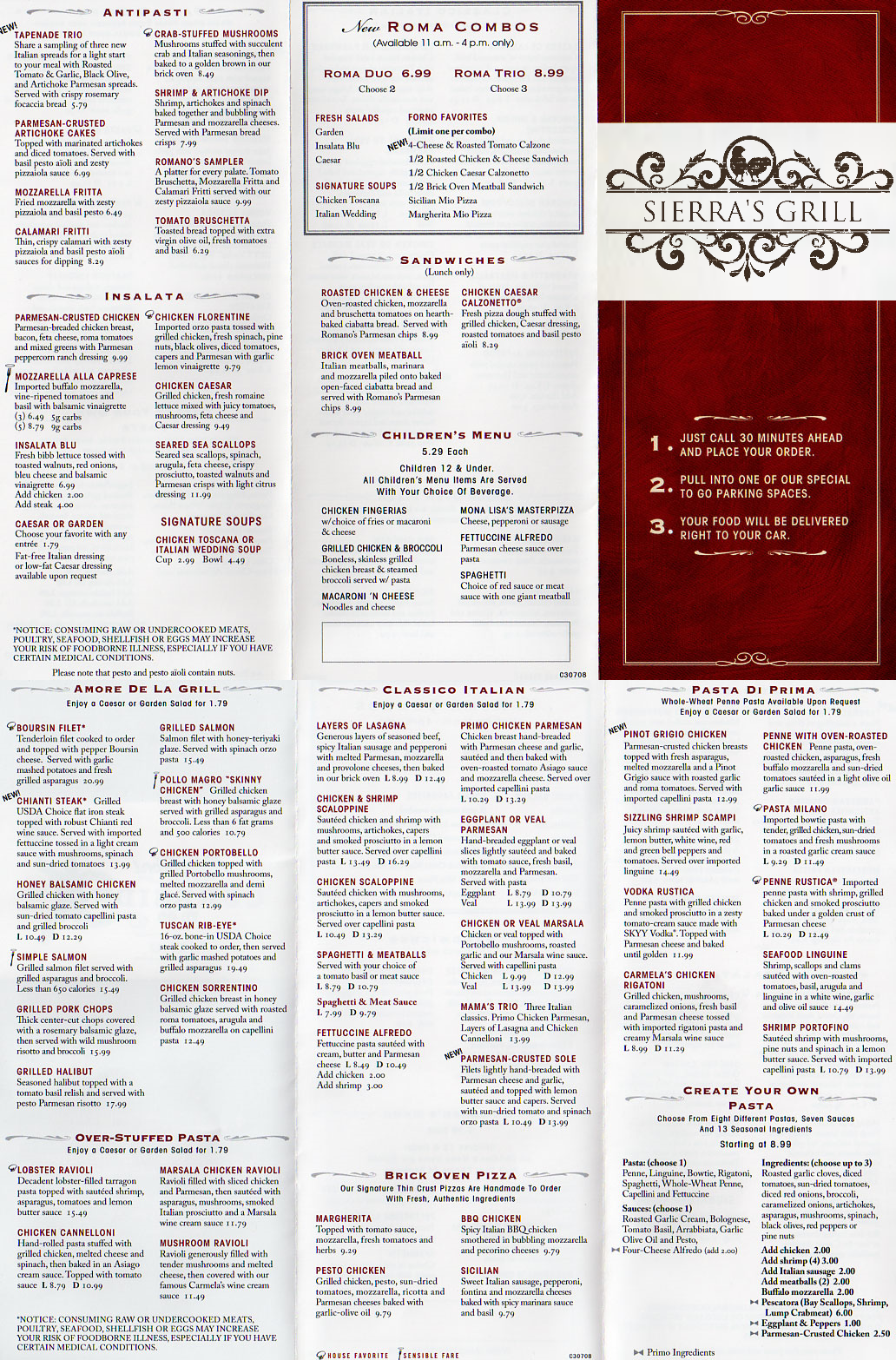