Spruce Hills is the second town founded and built by Kenta1561. It is located north of his first town, Birch Forest City. The town is divided into four districts:

Before the new town hall was built at the end of September, the old one was at 2 Central Park in the center of the town. The current and the new town hall is on the Northern Avenue. It is the most modern and the most stylish construction in this town. 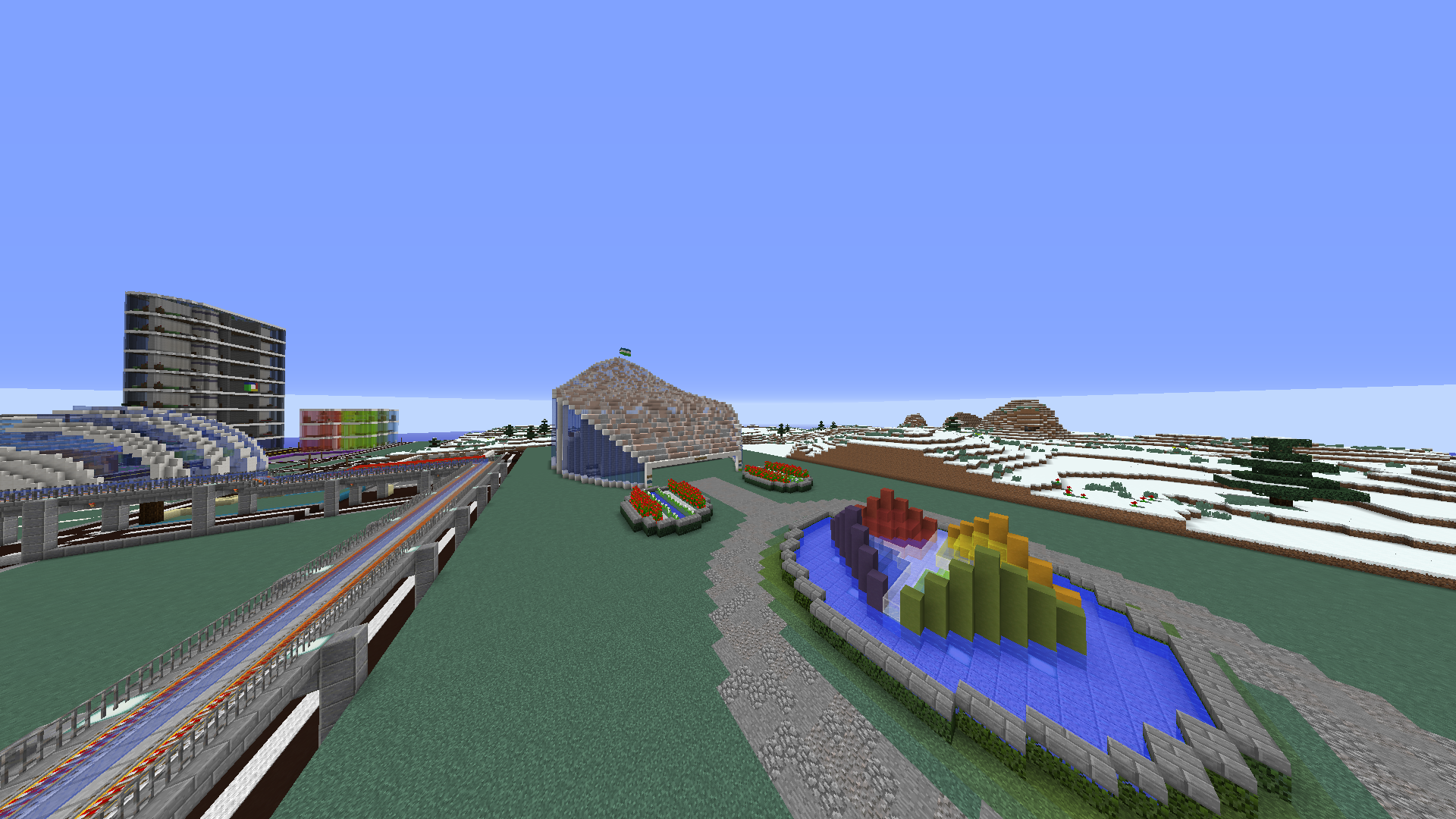 Outside the town hall of Spruce Hills with the fountain 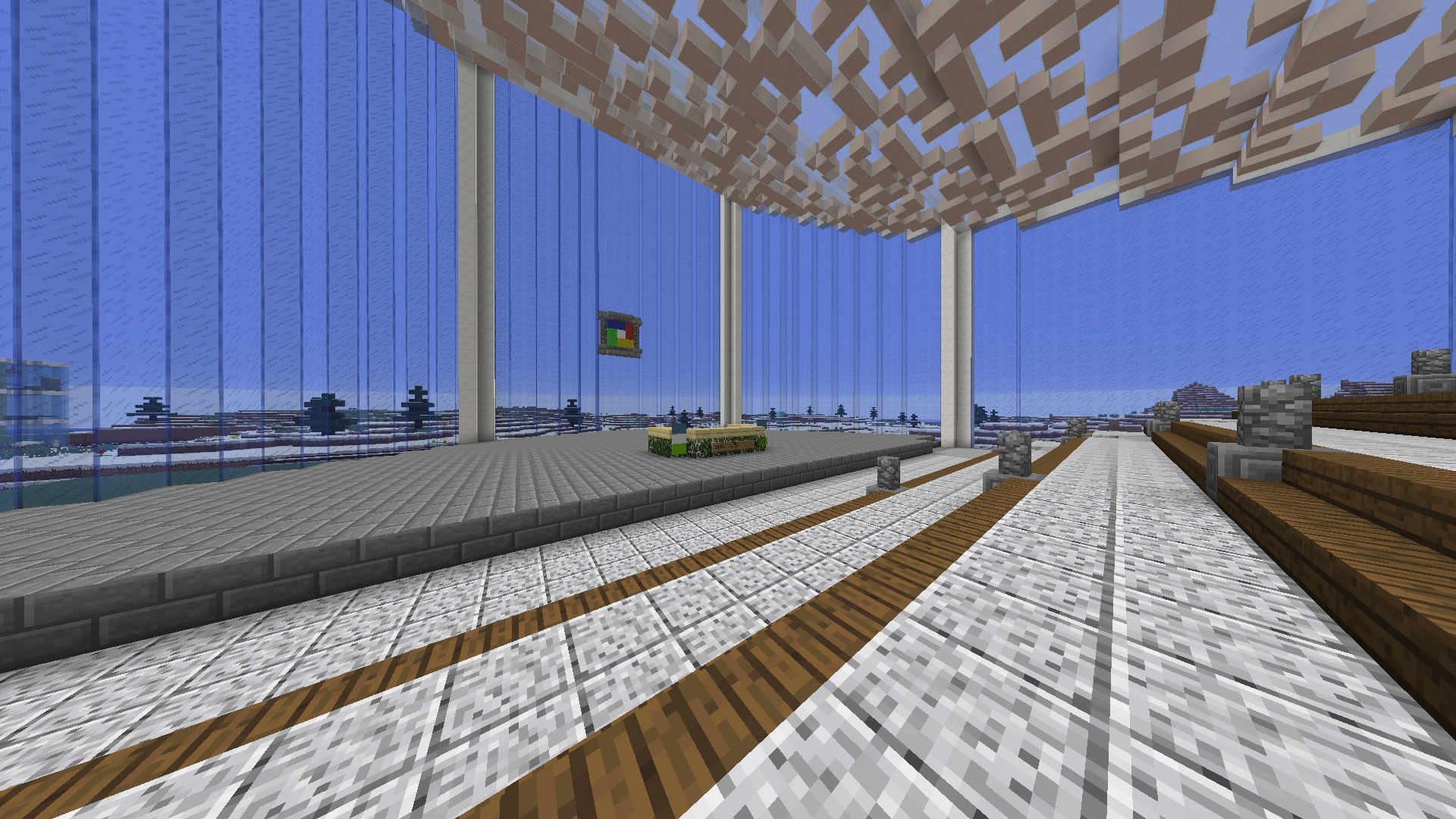 Inside the town hall of Spruce Hills

This is only a plan. It can be changed at any time.

This line runs through all four districts/zones of the town. It has four stations: 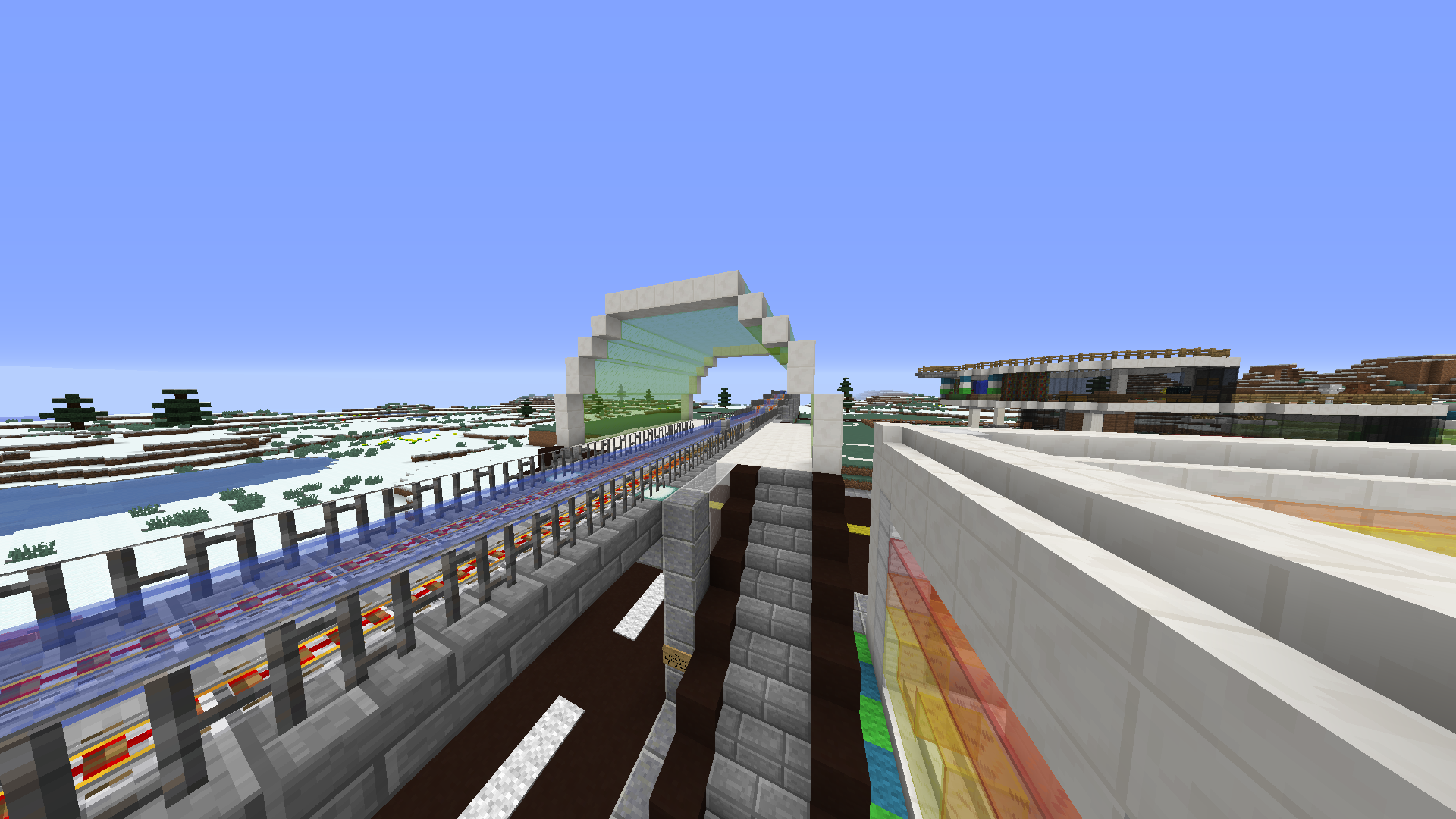 CURRENTLY PLANNED
The Spruce Tower is a big tower planned to be built on the Alik Street in Zone 1 of Spruce Hills.
It'll be the landmark of this town. 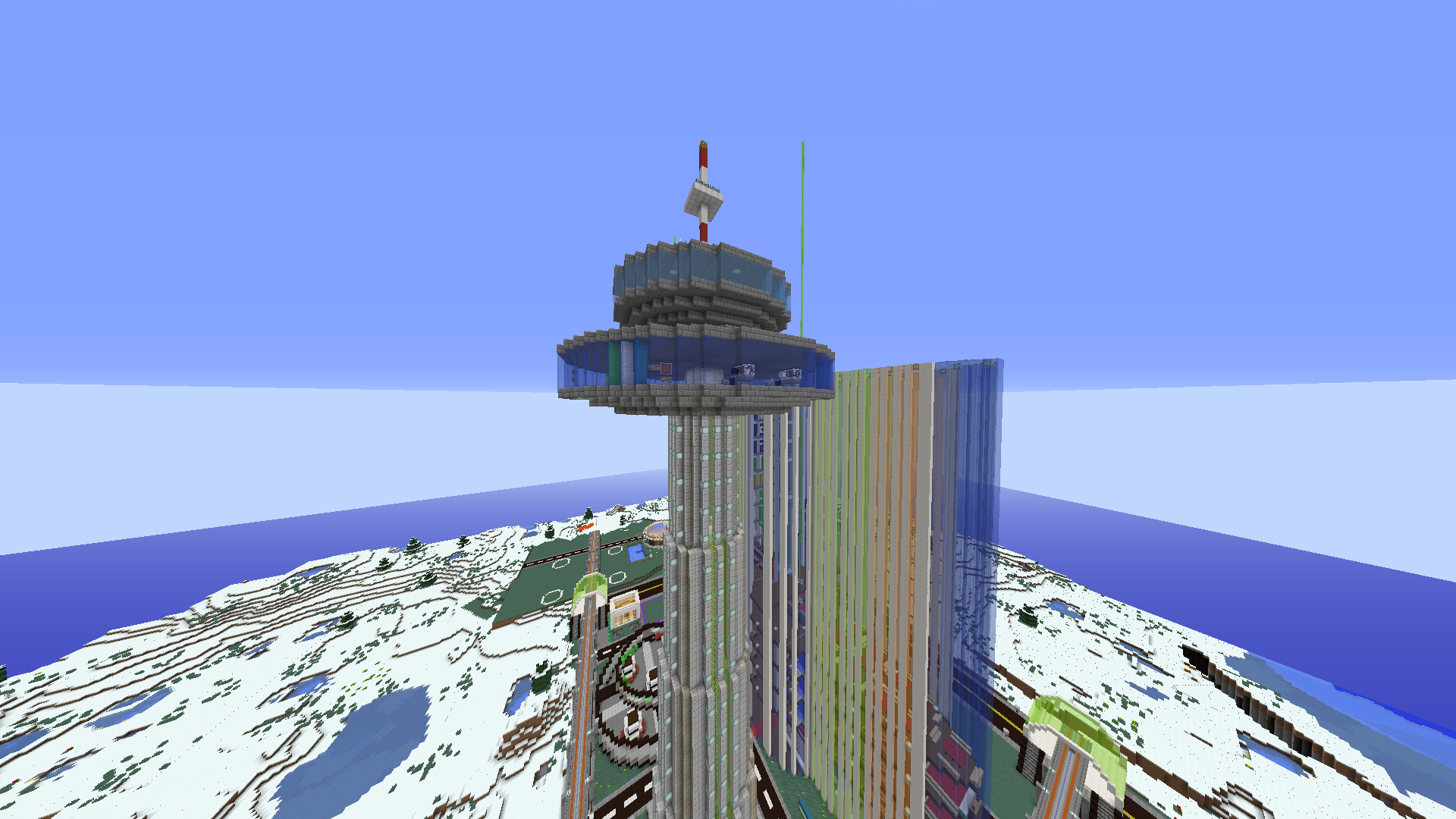 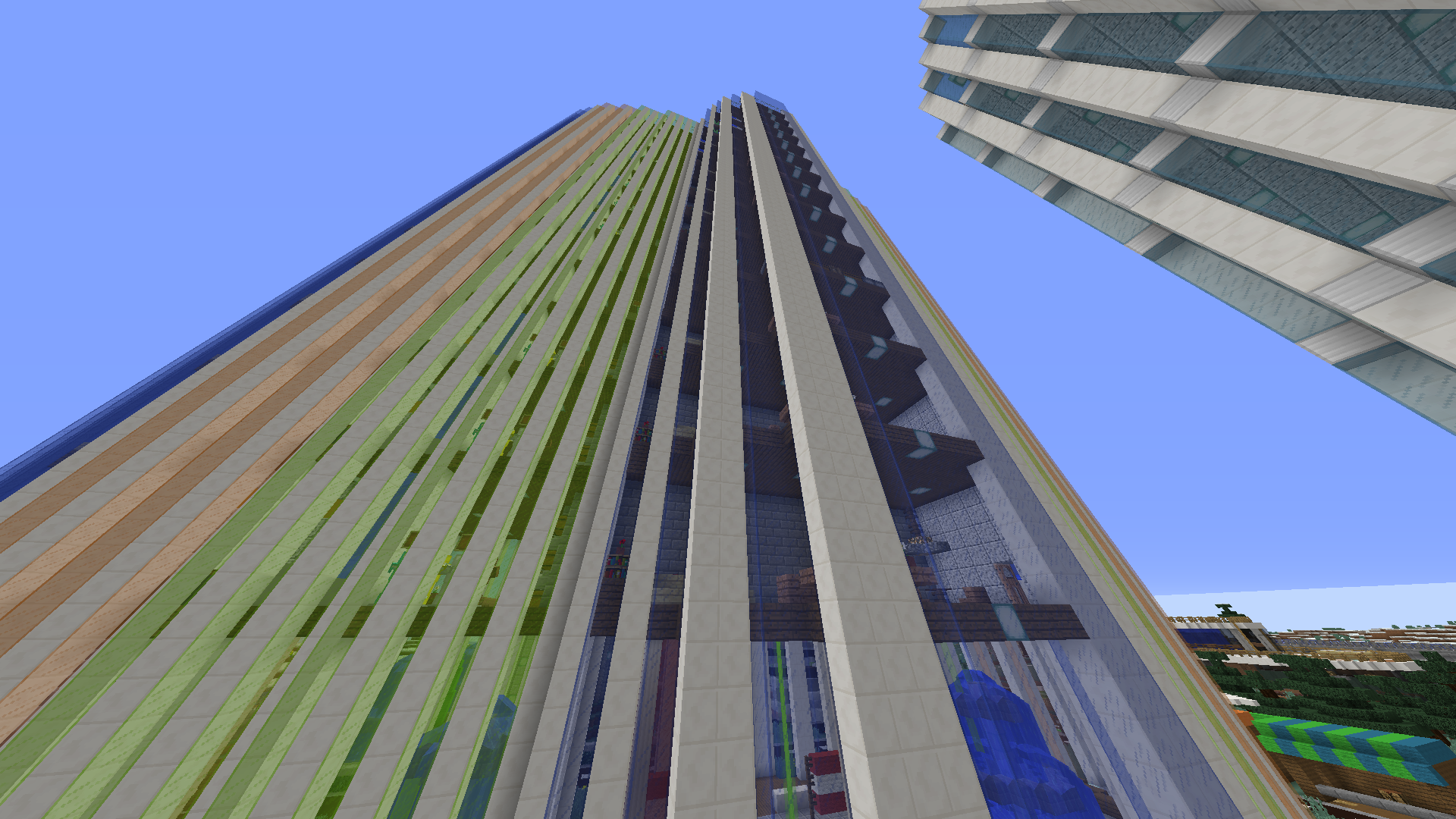 The 7-star-rated Spruce Hotel is the biggest hotel in Spruce Hills. There are three grades of rooms:

Use this form to buy or rent a room: https://goo.gl/forms/WiFlVPtyFviMxDLo2

Attention: Floor details will change soon, but you can still rent/buy rooms.

On the fifth floor in Spruce Hotel, there is a luxurios french restaurant called "Restaurant d'épicéa". 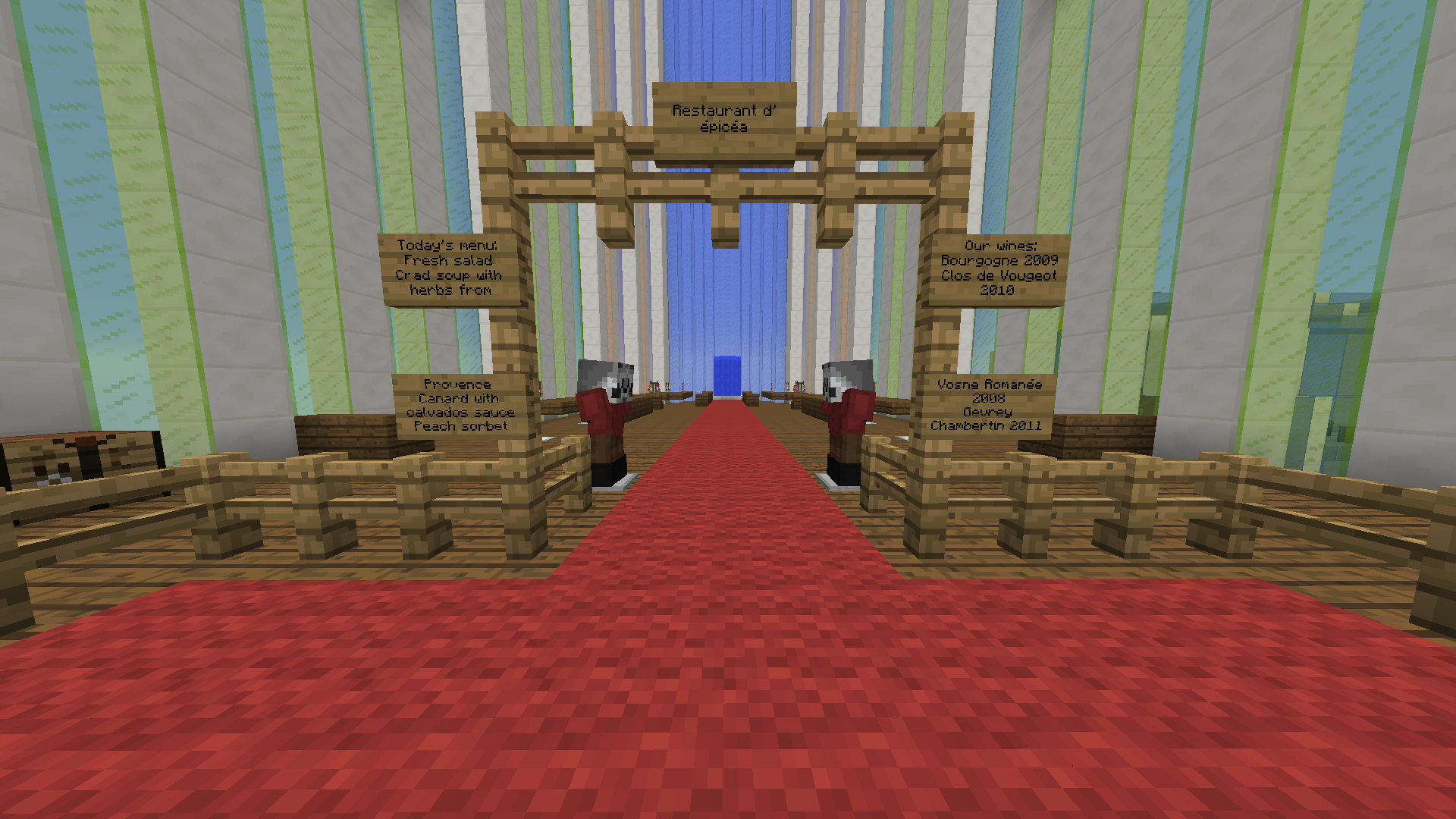 There is a VIP-area and a normal area. The VIP-area is restricted to owners of a diamond grade room. 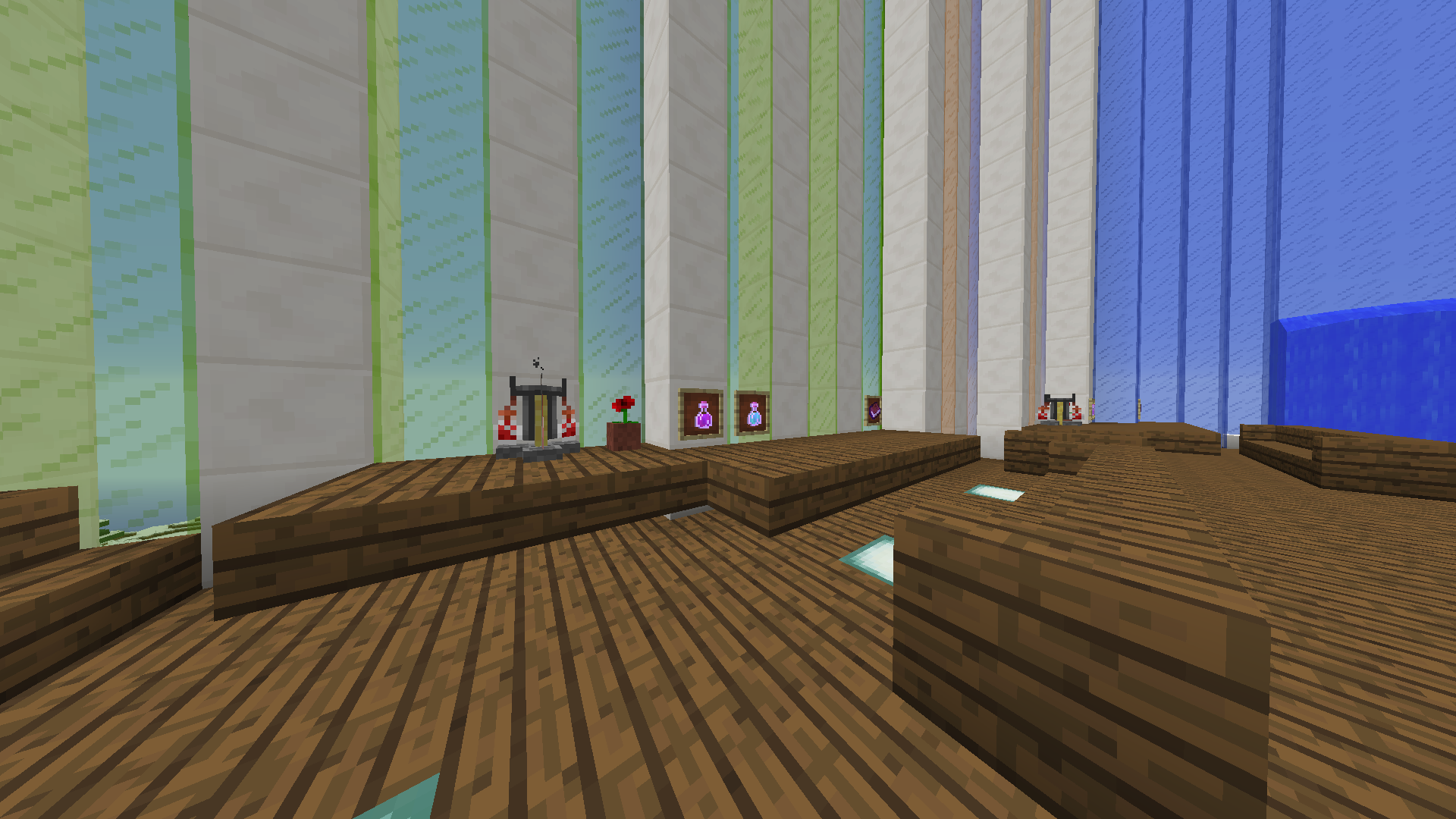