Triple Zero Holdings was founded by minecrafts000 on February 20th, 2018; as minecrafts000 decided that he needed to make a parent company to manage his future franchises and businesses.

This is a Buffet

‘This is a Buffet’ is the very first subsidiary of Triple Zero Holdings, founded the day minecrafts000 became a member of the MRT. This is a Buffet’s philosophy is simple; to produce the highest quality and best tasting food possible, all while staying the most transparent in telling what our food contains. We want you to know what our food contains and who we are; that is why even the name of our buffet franchise is so stupid in a way; because we want you to know that it’s a buffet.

Urbistand Snacks is a franchise that was created to fit small spaces where This is a Buffets cannot fit into with it’s standard buffet hopper and sit and dine layout. Places like small 4x4 areas that can only fit a small booth, are prime examples of where Urbistand Snack booths are placed. The name ‘Urbistand Snacks’ is a pun relating to where the first Urbistand Snack booth was opened: In the town of Urbisan. It is ‘Urbisan’ and ‘stand’ mixed together, the word ‘stand’ referring to the franchise’s usual small stand format.

Triple Air is a planned airline that is going to be owned and operated by Triple Zero Holdings. First iterations of the logo have already been designed and are posted below. Triple Air plans to operate using a 'hub and spoke' method. Hub airports will most likely try to be in important regions of the MRT. If successful in airport gate negotiations, there will be a hub airport in the north, east, south, west, and central regions of the server. Furthermore, once the town of Urbisan reaches city requirements and builds an airport, that airport will be one of the airline's main south region hubs. 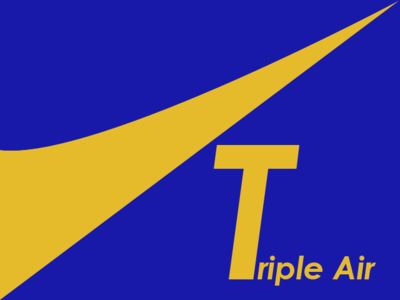 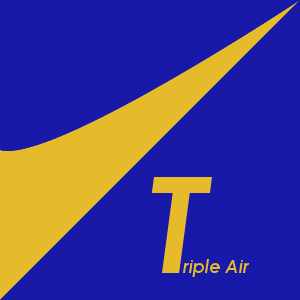 The Urbisan News Network (Abbreviated as UNN) is a planned news outlet that will be based in Urbisan, as the name implies. Although the UNN already exists unofficially through means of "UNN Media Challenges" that come up in chat sometimes WIP TOO LAZY RN TO FINISH -minecrafts000