Camelfantasy is the mayors of the more known cities of Formosa, Fort Yaxier, Kantō, and Aeolia, and currently holds a [Governor] rank for the former three and [Senator] for the latter. He also owns the governor city Freedon and the senator city Chalxior, both founded and built by Soso123. To contact him, use discord DM, in-game mail/message, or Minecraft email account (preferred method of contact in that order). This page, in addition to information about Camelfantasy, will also contain articles about Camelfantasy's projects that are too short to have its own page. Either that, or it's probably been long forgotten. Random stuff/thoughts/unused templates.

Formosa is a governor city located at  XW5  - M5  - D5  Formosa ,  XW6  ,  M6  , and  D6  Formosa South-UCWTIA. It also has its own military, Formosa Armed Forces of which Camelfantasy is the supreme commander of.

Kantō is a fast growing city in the far eastern area of the world known for having a large amount of public transit.

Aeolia is a city at  VX  - SE9  Aeolia. It is set in the future on extreme landscape.

All of Camelfantasy's corporations, companies, and franchises are managed by Fantasia Inc. A New World HQ will be built in CC sometime.

Camelfantasy is usually online almost every day. Times are only when he might be online; he will be on in time periods throughout the day.

Note: times listed in EST/EDT, depending on which is applicable at that time of the year. 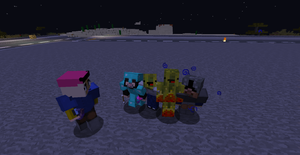 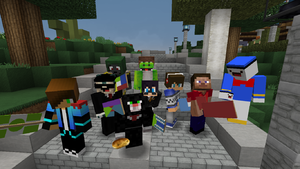 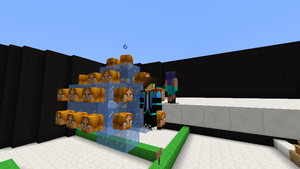 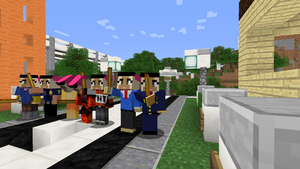 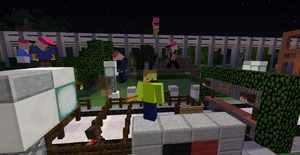 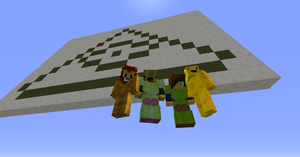 In the event that Camelfantasy leaves the server, his will is as follows:

If Camelfantasy is gone for at least 3 months (summer vacation excluded), the above will also apply. If he returns, he asks that his original properties be returned to him.

*If the player has not been seen for at least 1 month on the server and discord, the procession will skip that player.