From Minecart Rapid Transit Wiki
User:LKRandom redirects here. Please go back to the page that linked you here and correct the link.
Jump to navigation Jump to search

Hi I'm HarborRandom852 and I joined the server in May of 2020. I'm a big transit nerd from Hong Kong.

Oh and I have a meme page and a community discord server.

If you want a MilkShack in your town/city, you are free to contact me on Discord or ask me directly on the MRT Server.

My main and first town, it is roughly based off Hong Kong with some creative liberties. It is currently at [Senator] but I hope to get it to [Governor] one day.

Things Miu Wan is most famous for

This was the second town I properly founded, it is a small town near Lapis Bay and is currently unranked. I hope to get it to [Councillor] one day. Though it’s mountainous terrain is a challenge.

I am the current and first Chief Secretary of Westbeach while also being the founder of the Liberty Party. I am fighting for Westbeach's Independence so it doesnt get handed over to the RONP.

Like Westbeach, I was democratically elected to be the Mayor of New Singapore. Current projects I have completed in the city include: Expanding a road to the mainland, the New Singapore Hospital and the expansion of the Tram.

I am the Deputy Mayor of this town with ModernArt being its mayor. Its a [Councillor] ranked colony of Norwest in the Nansei-Gunto Region and it has a gulag..I mean prison with a max security prison for Crimson and Sans.

This is basically a satellite town for Miu Wan just across Yat Hoi Kong, it is a small town currently [Councillor] and I hope to get it to [Mayor] max.

An island town, its based off Cheung Chau/Peng Chau. I hope to get it to [Councillor] as it is currently unranked. 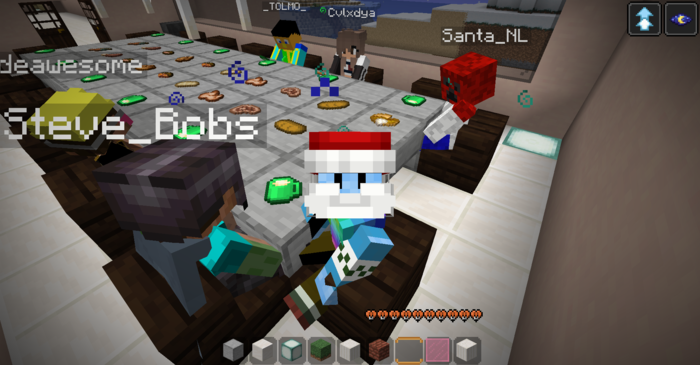 If I ever get banned from the server/leave the server permanently, please distribute the following (unless I say otherwise).

FAQ (not stolen by Chief, maybe)

How do you get to Miu Wan?

Go east of Snowtopic on the A92, along the way you shall see an interchange that connects to the B988 which leads into Miu Wan.

In terms of sea connections, there are a lot but you can head to Seoland and take a Seaplane or AquaLinQ. Other prominent locations that connect to the city via sea include Cape Cambridge and New Singapore.

Miu Wan has an Inter-City bus terminal with a few connections. It is the hub of DLink Buses which connects it to cities such as Titsensaki, Cattington and Hendon.

In terms of air connections, Miu Wan has an airport: Miu Wan Kau Heung Airport and Miu Wan Downtown Heliport which have destinations like Niwen and Oparia.

You can also take the Arctic Line to A34 or A35 and just fly east though that takes some time and you’re better off using Warp-based transportation methods.

Why should you support the Liberty Party in Westbeach