is a freeway that provides a direct connection between Ilirea, Xandar, Pixl, Espil, Waverly, and Aprix. 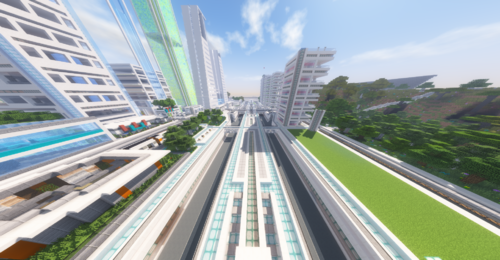 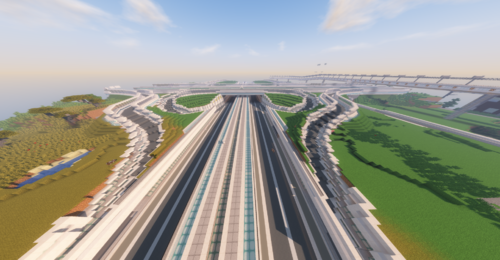 This road was originally constructed in 2016 as a means of connecting Espil's inTis subdistrict (which was its main downtown at the time) to Espil Ecilidae Airport. The road was later lengthened in 2018 to connect up the southwest to Ilirea on a coast route, as an alternative to A76. At the 2019 October GSM, the road was approved to extend eastward, through Aprix, and then southward, through Kolpino and Janghwa City.