Foresne also has several lakes at the central area; for example, the Radiant Lakes in the south and the Postiensci Lakes in the north-east. These lakes have piers in them, making it possible to travel by boat across these lakes. 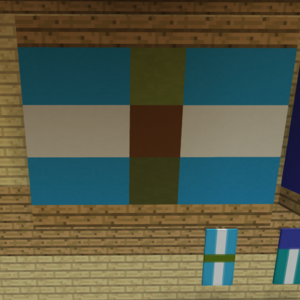 Little is known about the geology at the moment. The museum is located mainly on lower highland.

Buildings The buildings are futuristic as well, with wide spaces and angular roofs and walls. They are mainly built out of quartz and iron blocks.

There are several lakes in Foresne. Most of them are less than 3m deep. Below is a list of them. 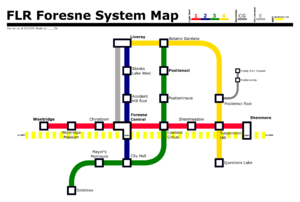