IOI Iron is a company owned by Atlas World which makes minecart based systems and networks. Created by Johngi in August 2019, it makes a large variety of products, ranging from simple line-based minecart systems to complicated and large PRT and Cargo networks.

PRTQuartz is IOI's biggest product, sold to large cities with huge needs for transport. Most models can easily have up to 20 destinations, although theoretically an infinite amount is possible and can be achieved by using less efficient routings.

PRTQuartz Classic was the original prototypes of the system, after Larkspur contracted IOI to make a PRT system. They were big and bulky and did not have many features for their size. The later prototypes were built with knowledge of the previous designs' flaws, however, a serious redesign was needed for a reliable system.

Spurred by competitors's attempts at making a PRT system, Johngi rapidly improved the system to the PRTQuartz Slim, which would remain the latest prototype model for a single day. The system improved in many ways, using rails and observers to pack redstone closer and ultimately achieving the space requirements of 3 blocks below the platform. 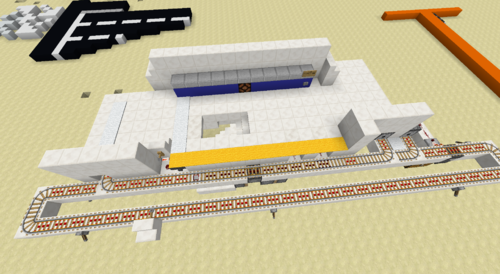 Soon after Slim, the next breathrough was super slim. The redesign called to make the design a lot thinner, and as compact as possible, while keeping as many features as possible. The design was created on the day that the brand was formalised into the company "IOI Iron", with only 3 blocks down from the platform and 4 blocks from the track required for the station to function. 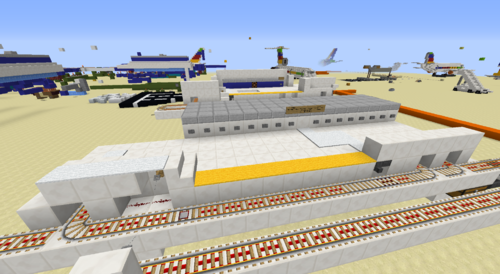