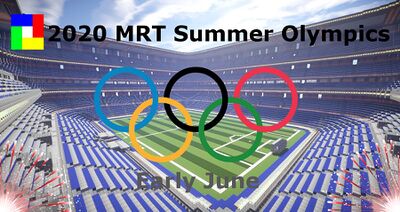 1. ^ At the time of the 2018 Winter Olympics, Skelezomperman was Mayor of Waterville. The current mayor is PtldKnight.