Difference between revisions of "Raymont" 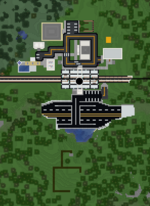 Raymont NE is a town located east of Wexford and west of Bawktown. It is currently [Councillor] and its mayor is _O_OM3GA_O_.

Raymont is located about 2,500 blocks west of the world border, and just west of Bawktown.

Raymont has a transport system that will provide rail (and soon bus) service through Raymont.

Raymont has a large transportation network that provides access to almost all parts of the town. It is currently made up of 3 metro lines and 1 bus line, but more are planned.

Raymont has a connection to the MRT Expo Line, which provides its own connections to other towns.

The Downtown District is the main part of Raymont NE.

The Residential District is where most of the housing in Raymont is located, hence its name. 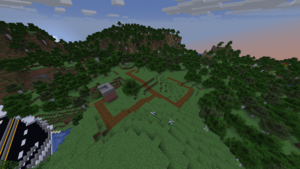 An Overview of The Raymont Housing District