Difference between revisions of "The Glowlight Awards"

The Glowlight Awards is an awards show video to honor achievements and impacts that individuals and their creations have had on the MRT server and the community over the server's whole history. The broadcast premiered on January 17, 2021 at 8 p.m. UTC on MBS.

The event was created and organized by MinecraftYoshi26. It was a one-time event, hosted by megascatterbomb at the MRT National Theatre in New Phoenix.

As of January 2021, it is the most liked MBS video and the sixth-most viewed non-MRT Timelapse video on the MBS channel. 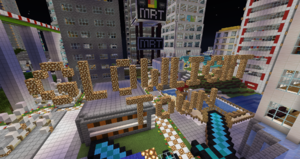 A public form was released for approximately two weeks, where members were allowed to name nominees for each category. There was no limit to the number of nominations an individual may make in any category. Generally, the top three nominees with the most nominations in each category were officially nominated. Alongside those nominations, production may have opted to add more nominees up to the maximum number of seven nominees per category. Nominees may have been discarded by production for any reason.

Voting opened for two weeks, where members casted their vote for two of the nominees in each category. All voters had their votes sorted into the era they became member, with Alpha and Omega being paired together, as there was not land expansion between the two eras. The four voting categories were Alpha+Omega, Gamma, Epsilon, and Zeta. Then, the votes in an era group were compiled to form the votes for that era. For example, all people who joined the server in Gamma era had their votes compiled to create the official points given out by the "Gamma" group. This occurred for each era from Alpha all the way to Zeta. Each group distributed a maximum of 100 points based on the percentage of votes each nomination received. The nominee with the most points won. If there is was tie in points, the nominee with more raw votes wins.

Winners of categories won an award named a 'Glowlight', named after Glowlight Town, an early town adjacent to Spawn Station. Each Glowlight recognized the foremost nominee in each category in respect to the server's entire history. There was no compensation for the winners in each category other than recognition.

Purchasing or bribing for nominations and votes was strictly prohibited. Any nominations of votes could have been thrown out for any reason. Banned individuals could not be nominated themselves; however, their contributions were permitted to be nominated, typically under their new owners. Nominations for inactive individuals or projects were allowed and encouraged if there was a valid reason.

The broadcast was pre-recorded and premiered on January 17, 2021 on MBS. It was edited to make a proper show to prevent little unplanned interruption and have a smoother flow. The show was originally supposed to be broadcast on January 16, 2021; however, due to exporting issues, the show's broadcast was delayed by 24 hours. The live broadcast peaked at around 37 concurrent viewers.

In between the announcement of the winners of each Glowlight, break segments were spliced in to keep the broadcast entertaining. The segments were:

The promotional video for the show

For years, MinecraftYoshi26 toyed with the concept of doing an awards show, originally focused on events and games. However, he never had the time nor effort to follow through with this. Following the creation of the 2020 MRT Transit Awards, the possible end of the server, and the feelings of "an end of a chapter for the server", MinecraftYoshi26 began to develop the awards show on November 24, 2020. The production of the show and its original categories were first publicized on November 30, 2020.

The logo for the contest was released on December 5, 2020, and was made by RacCort.

MBS released a promotional video produced by KittyCat11231 for The Glowlight Awards on January 7, 2021. 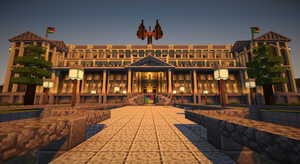 The venue for The Glowlight Awards, the MRT National Theatre 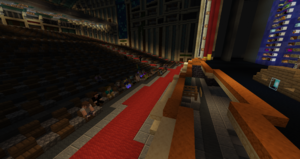 The audience at the theater during the premiere

The award show's results took place at the MRT National Theatre in New Phoenix. While not live, the host's broadcast messages were filmed at the theater. The venue was also the site where attendees could make two bets: who won the most awards and what award had the closest point margin between first and second places in an award. If the first guess was right, the better received $100. If the second one was right, the better received $200. If both guesses were right, they received an additional $300. Out of the twenty betters, five people correctly predicted KittyCat11231 for the most awards and no one predicted the smallest margin in the Build for Impact category.

The MRT National Theatre is a 2,298-seat theater, which began construction in 2015 and was remodeled for the show in 2020. The theater is one of the first built on the New World. The closest mode of transport out of the city is warp rail served by IntraRail.

On December 1, 2020, a list of nine possible venues were announced in the wiki, with one on the Old World and eight on the New World. On December 18, 2020, four venues were shortlisted. On December 22, 2020, the venue was announced. The following is a full list of considered venues:

KittyCat11231 expressed interest in joining the production of the project after being asked in late November. RacCort joined to produce the graphics for the show on December 5, 2020. kyyl_ joined as a writer on the project on December 18, 2020.

megascatterbomb was announced as the host on December 18, 2020.

ArizTrad was hired for photography for the voting form and portions of the show.

The following members were featured during the broadcast, not as nominees. They are listed in the order they first appeared, as noted in the credits:

The following cities and non-city locations were featured during the broadcast, excluding those shown in showcasing the nominees and the winners. All other cities ranked Senator, Governor, and Premier as of December 2020 (with the exception of Encinitas) were featured in the "Cities of the Worlds" segment, but are also not listed. Locations featured in re-used footage is also not listed. They are listed in the order they first appeared, as noted in the credits: 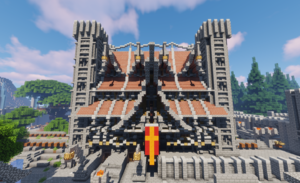 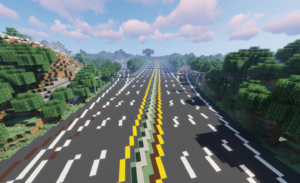 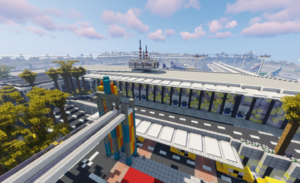 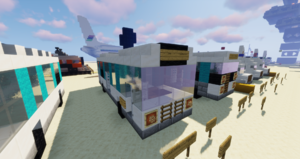 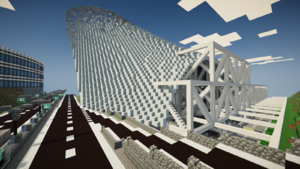 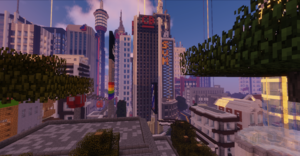 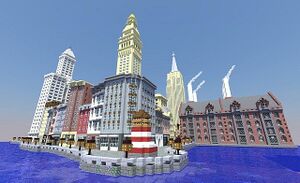 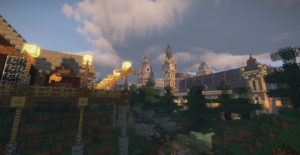 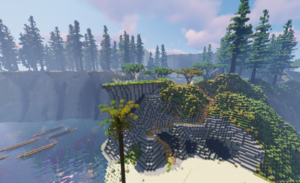 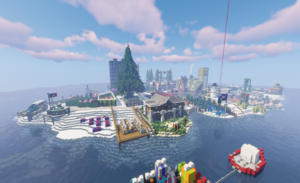 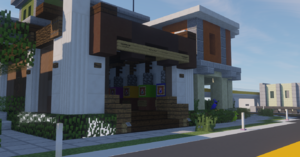 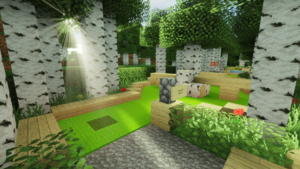 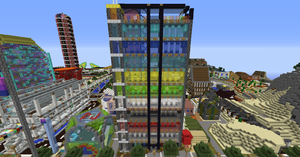 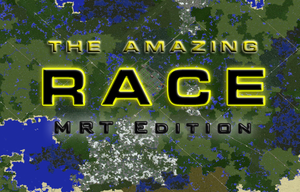 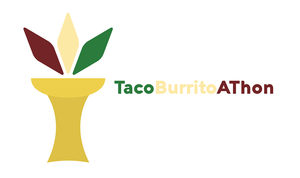 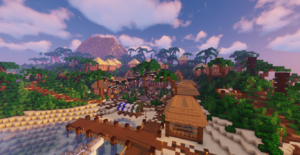 Nominees were announced on December 19, 2020. Winners are listed first, highlighted in boldface.

The Glowlight Honor was not for public nomination nor public voting and was selected internally by production.

The following 80 individuals and 5 unspecified groups received a nomination:

The following 22 individuals and 1 unspecified group won at least one Glowlight Award: