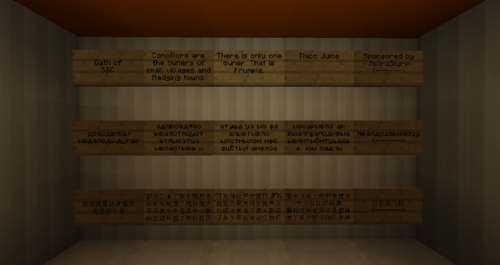 Breaking News Report Brought to you by TTP Reporter KingFox