Kid Icarus (in Japanese: 光神話 パルテナの鏡, Hikari Shinwa: Parutena no Kagami | Light Mythology: Palutena's Mirror) is a game franchise launched by Nintendo and is one of the less known game franchises on the western world. It's 1st game launched on the NES/Famicom in 1986, it tells the history about Pit, an (Very very very very very handsome) Angel that needs to save Palutena, the Goddess of Light, from Medusa, the Goddess of Darkness (Extremely diffrent poles, Light, Dark), Same with Kid Icarus of Myths and Monsters for Game Boy, in 1991. In 2012, Nintendo, with Project Sora, Launched Kid Icarus: Uprising for the 3DS. On this game, Palutena is not the "Kidnapped Princess" anymore, but Pit's advisor, and now, Pit is 2x more cute, and have to fight against many villains, like Viridi, the Goddess of Nature (and Tsunderism) and Dark Pit (wich is a Gaming-PC Styled Pit). One thing I like with the villains of this game is that sometimes they help Pit later. One thing I dont like about Kid Icarus is how the internet treat the game as a hole of Pevertness, mainly because Palutena dosent use a normal clothing style (Or maybe because of the size of her... ah I think you got it) . Anyway I really like this franchise and I hope after you read this article you like it too. Here's some images about the game :) 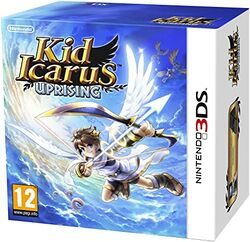 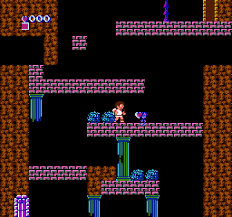 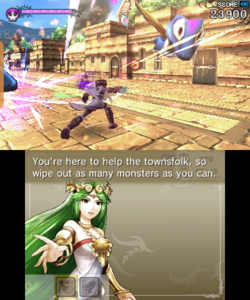 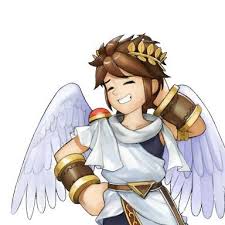 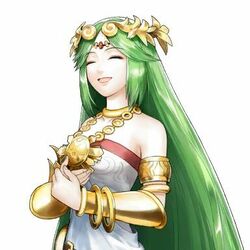 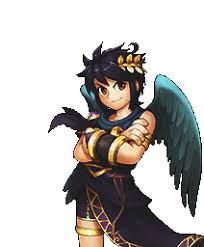 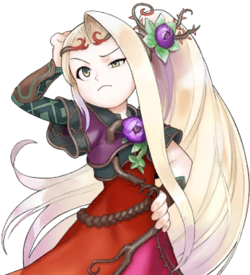