Difference between revisions of "User:KevakaTheGr8"

Hello, I'm mi_aquamarine and welcome to my userpage (that I obviously spent way too long working on)! I'm a [Mayor] on the server. I love Minecraft and transit, which is why I decided to join. I usually come on two or three times a week, so I'm looking forward to seeing you on the server someday! :) I'm from Michigan, the state that brought cars to the world according to MDOT, but I like transit regardless (I actually hate cars lol). I guess you can call me a "grammar nazi," since (according to Urban Dictionary) I use grammar in pretty much every situation possible, however not the type that attempts to correct people's YouTube comments, so basically have good grammar and we can be friends :).This program was made possible in part by a Ready to Learn grant from the US Department of Education, the Corporation for Public Broadcasting, and by contributions to your PBS station from Viewers Like You. Thank you!
Click here for free money! <3 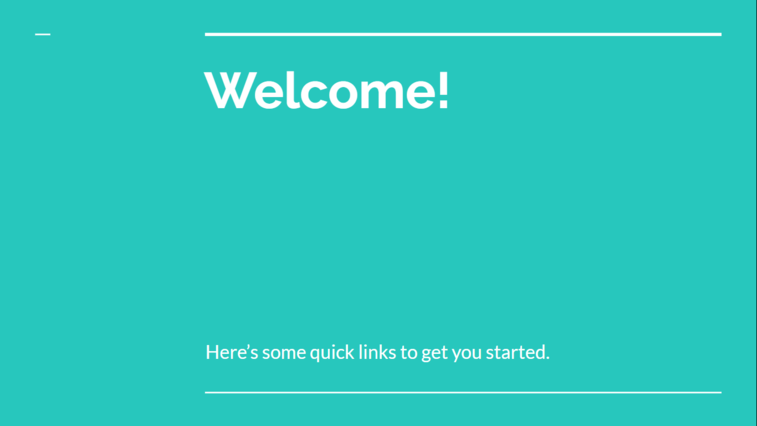 I am not afraid to put my personal information on the internet.

If I become inactive, these will go to caretaker status unless otherwise noted. After 3 months, or if I'm permanently banned the person will assume full ownership. If a person does not want it, then it will go to auction at the next GSM, only if full ownership is gained. If I do come back, then these must be handed back. If an asset is on caretaker status, do not absorb it into an existing company. If the person assumes full ownership, then mergers are allowed. Let's hope this never has to be put in place :)

I don't really think anyone would want this mess of a town, but here's the list anyways :P

No deputy mayor yet, goes to auction at next GSM

Other stuff that's not mentioned

Competitions I participated in

How old are you?

I don't really care that much, but if I had to choose it would probably be MSU ;)

Why is Michigan a flyover state?

Because it isn't, you 大笨蛋。(also it's the only state that features me xD)

Is anything east of the continental divide worth seeing?

Of course. Don't listen to Echohue's travel advice ever because it's a lie.

What software do I use to make logos?

I mostly use Photoshop, but I've recently been experimenting with Inkscape. (e.g. Michigana)

You've got to be joking, right?

Do you speak Spanish?

When I am available

Note that all times are in Eastern (EST/EDT)

I decided to put my achievements on another page and not here. You're welcome! ;)

I was born, then I fell down and I learned to walk. I was watching TV and the EAS came on and I was scared. I also went to school. I am a teen. Then I will go to College and I will grow older. Then I might start a family. Then I will be old. Then I will go to heaven I think. I will also get staff around this time I think. The End.

I didn't expect this, but you've made it to the end of the page! Congrats! (wow this is a long user page)