Venus Albums is a photographer company owned by IOI which makes pictures for towns, companies or the MRTvision Screenshot Contest (as Johngi). The company was founded on the 9th of December 2019, when it released its first album of Sunshine Coast. The company then progressed to be a general place for getting cheap, good shader photos for anything from adverts to logos. 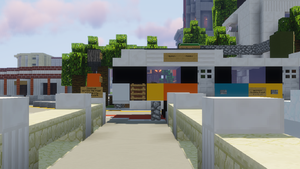 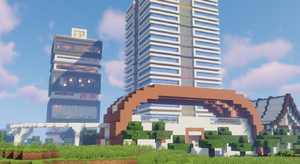 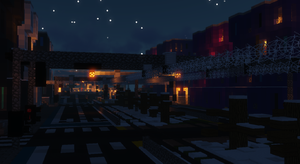 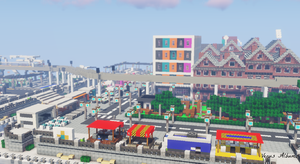 MRTVision 4 is coming up! Watch this space for the opinion list from Venus Albums. We will explore several of my personal favourite pictures, and also learn from them.