Difference between revisions of "Zerez"

THE GREAT PORT WAR Zerez has a very strong Military and has 2 war ships, 2 tanks, and hundreds of AK-47. It is ready to defend itself. After the Zerez Embassy was built in Greenport, Greenport pointed several weapons at the embassy, and Zerez considered it as an act of war. On June 5th, 2017 Zerez entered in War. Zerez's AK-47s put Greenport's wool streets in flames and started to take over the town. On June 6th, 2017, 9pm Central Time Zone USA, Greenport surrendered. Since Zerez is definsive, it gave the town back to j_universe0 on the term that Greenport would not point weapons at Zerez, and that airplane320 would have a free house in Greenport.

Zerez currently has 45 buildings 5 of theme which are skyscrapers. Zerez has franchises containing:

Capital Providence- Acts as the capital of Zerez. It has an embassy of Greenport and Silent Plains. It hosts the military buildings, FBI skyscraper, and a residential part on the west side.

Thespe Providence- Hosts many skyscrapers and headquarter buildings for companies. Thespe contains a lot of buisnesses and is the economic core of Zerez. It contains apartment buildings and two town houses which are all up for sale.

Arena Providence- The Arena Providence is located further away then the other two providences. It is an island covered by sand and is a tourist attraction to Zerez. It is planned to have construction to be completed. This providence will not host any forign buissnesses or houses, just a small hotel.

The Official Republic of Zerez Flag and Capital Providence Flag 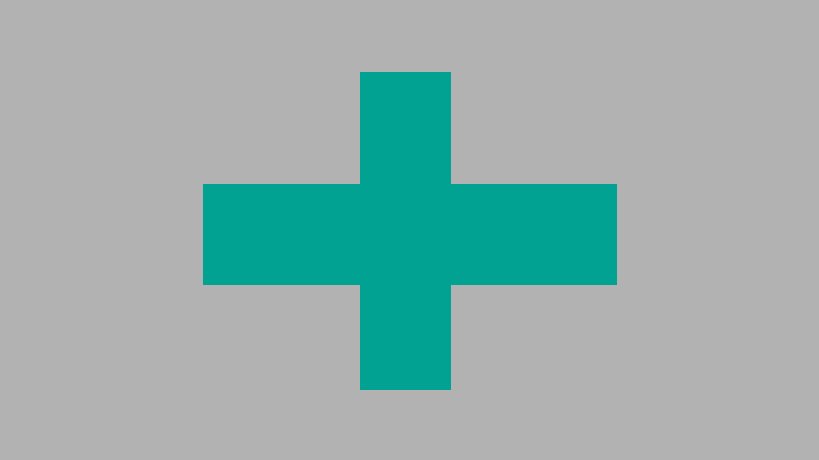 The Official Flag of the Arena Providence, Zerez 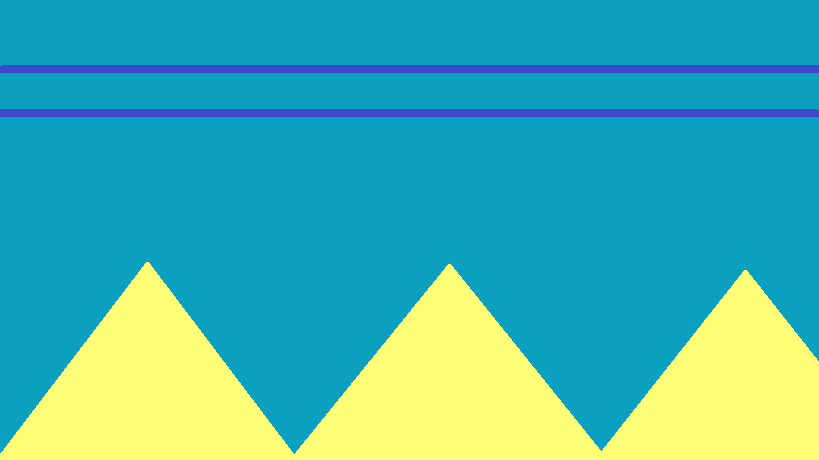