From Minecart Rapid Transit Wiki
Jump to navigation Jump to search
This article is about the Premier city. For the lake named Elecna Bay, see Elecna Bay (lake).

Elecna Bay is a premier-ranked city on the New World owned by mine_man_. It is a town dedicated to high standards of education, lots of computer programming, green spaces to please the population and many tourist attractions to help make Elecna Bay one of the most sophisticated, enjoyed and loved cities in the Southern Area of the MRT. The City is located North East of neighboring Zaquar which is a governor city at the terminus of the Zephyr line. Due to the diverse amount of languages and cultures nearby the city, Elecna Bay has many different spoken languages, English being the main. There is a road connecting Elecna Bay to Zaquar. (To learn more about it Click Here). 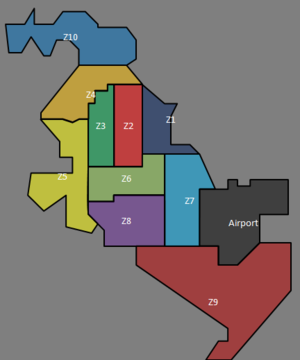 Elecna Bay has quite a few different zones dedicated to different things and building styles. 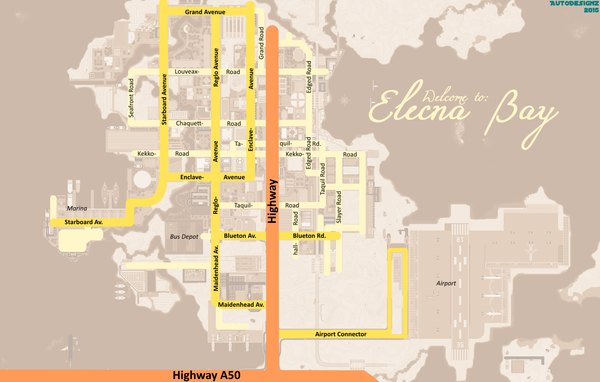 Zone 1 was the first zone to be built in Elecna Bay. It is the area surrounding  I21  Elecna Bay - Restraunt District and mainly surrounds Edged Road which runs alongside the MRT Island Line. Zone 1 is served by the 4 and 5 bus lines and The City Loop EBTC Line.

Zone 2 was the second zone to be built in Elecna Bay and still has some areas which require developing. It is located in the centre of the Elecna Peninsula and is the densest part of the City. Zone 2 is served by the 1,2,3,4 and 5 bus lines as well as City Loop, Reglo, Starboard and Enclave EBTC Metro Corridors. Central is the most iconic area of Elecna Bay.

TBA later when i can be bothered :3