Spruce Neck is a town on the New World at  A2 - ZN2  that was established on January 10th, 2016. It has been growing rapidly since then. Spruce Neck now has 3 open districts: Country Side, Downtown, And MRT. Architect_21 is a large help in this town, he planned out a large portion of the town! Currently Spruce Neck is a [Senator] town. There are big plans for Spruce Neck in the future. Spruce Neck is connected to Central City by

Spruce Neck Armed Forces is the police/military service for Spruce Neck. The general of SNAF is MikeRoma. An army base will soon be constructed in Spruce Neck and will be used for holding vehicles.

Dear CSoK,
Spruce Neck recently noticed that CSoK is not a bad oraganizarion but one that greatly helped the server. We would like to apoligize about the foul things we said about your government and would like to ally with KIA. KittyCat11231's arrest will be lifted shortly after signature. 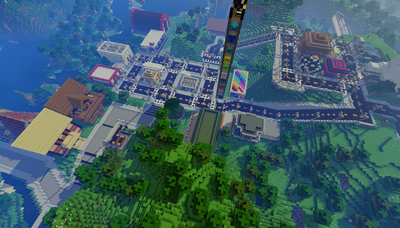 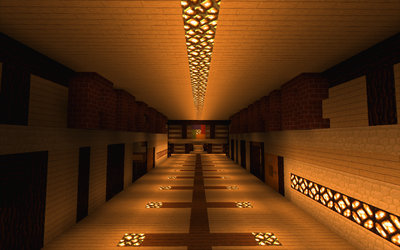