Italiaso is a franchise (or restaurant) created by AdanWongCL2 at the day he got Member, 10th June.

Fun fact: It's first branch settled at Whitechapel before the HQ.

It is rapidly growing and AdanWongCL2 isn't even in the server as a member for a month.

1st branch at Whitechapel Corrigan at A13

6th branch at DesertView at east of XE26

9th branch at Utopia at D14

14th branch at Pasadena at A20

16th branch at Whitechapel Waterfront Station at A12

23rd branch at Shadowpoint at NE of C6

24th branch at Ellesume at EN1

Note that AdanWongCL2 has changed his name to soso123.

Tom_Pairs NOT DONE Note: 4 or 3 custom ones

Express: For small plots, food courts and night markets, can contain a few seats and has no clay oven.

Two-Story: For plots that are ordered to be two floors, or the height problems and custom.

Two Story Standards: A standard of a two story restaurant.

Three-Story: Three floors, will be used when ordered or height problems.

We also have a stand-alone standard if wanted. 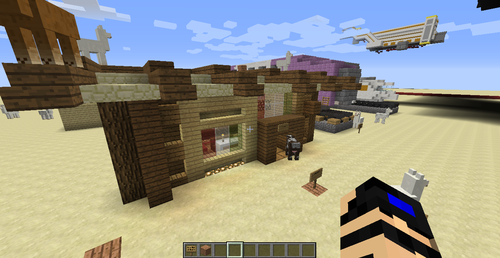